Pakistan's morale has not dipped ahead of South Africa clash: Sarfaraz 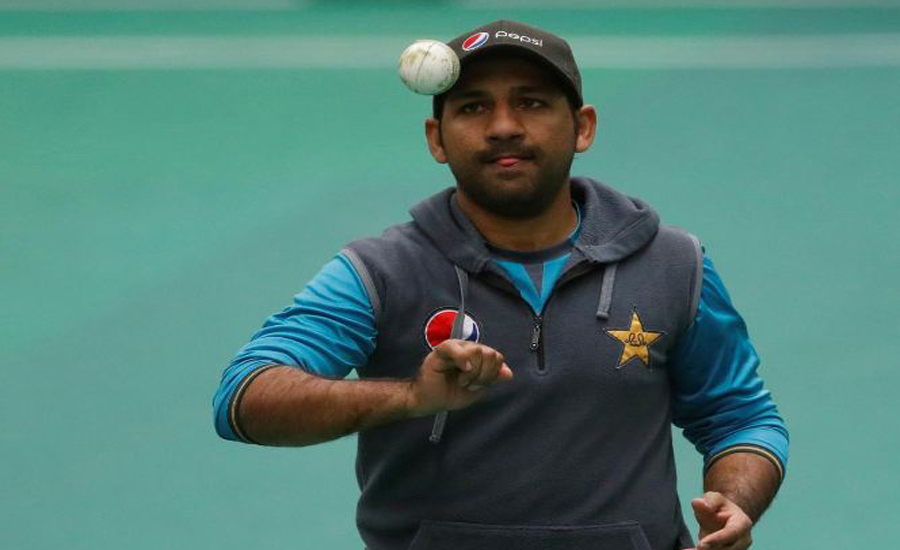 Pakistan's morale has not dipped ahead of South Africa clash: Sarfaraz

LONDON (Reuters) - Pakistan’s morale is high despite a crushing loss to arch-rivals India in their last World Cup clash, skipper Sarfaraz Ahmed said on the eve of their match with South Africa at Lord’s on Sunday. India extended their unblemished World Cup record against Pakistan by sealing an 89-run win last week but Sarfaraz said that his players were coping well although there was some pressure on him as captain. “Psychologically the pressure is on a captain if you lose a World Cup match against India,” Sarfaraz told reporters. “But we all are okay. We are backing ourselves. Hopefully we will bounce back in tomorrow’s match. It’s tough but after the match we gave two days’ rest to the players. We’re practising hard and the morale is high.” Pakistan are second from bottom in the 10-team standings with one win from five games, but take on a South Africa side that has also failed to fire in the competition. Faf du Plessis’ team also have three points to sit one place above Pakistan following defeats by England, Bangladesh, India and New Zealand, with the game against West Indies washed out. Their only victory came in a low-scoring match against Afghanistan. Pakistan will look to take inspiration from Sri Lanka’s stunning 20-run victory over England on Friday that has opened up the race to the semi-finals. “The tournament is open now, so we have a chance. We’re focussing match by match and we’ll try to win tomorrow. We’re hopeful against South Africa,” Sarfaraz added.