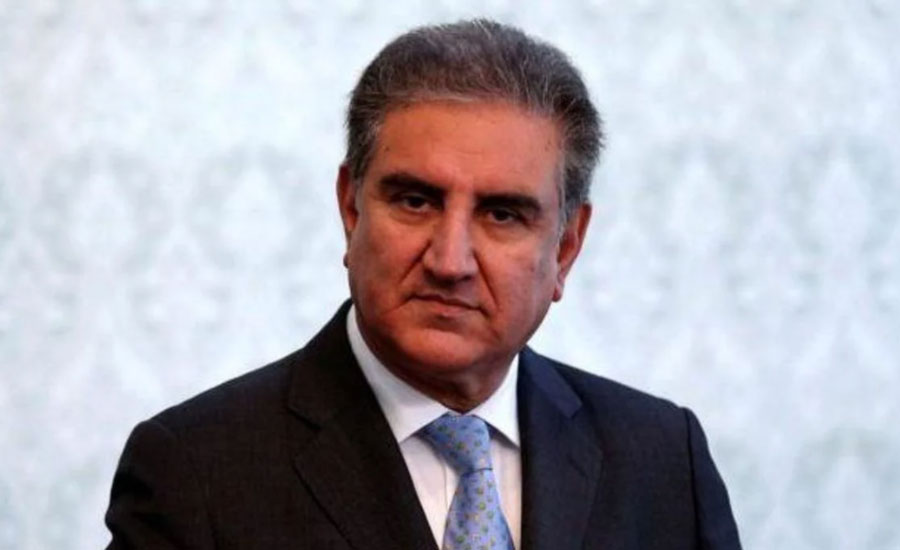 The Turkish, Palestinian, Indonesian and Sudanese counterpart will also accompany him. The US and world powers will be pressurized to stop the bombardment on Gaza.

During the meeting, the two foreign ministers discussed ways to mobilize the international community to help stop Israeli aggression against the Palestinians. It was reaffirmed that the international community had a collective responsibility in ensuring necessary steps to help address the dire situation, restore peace, and facilitate a just solution.

He apprised his Turkish counterpart of the sentiment prevailing in Pakistan in support of the people of Palestine including the resolution unanimously adopted by the National Assembly of Pakistan.

While taking stock of the excellent bilateral relations between the two countries, the two sides discussed the ongoing preparations for the 7th Session of the High-Level Strategic Cooperation Council (HLSCC) that will be held in Turkey this year.

Earlier, the Saudi foreign minister had convened a meeting of the OIC Executive Committee on Sunday to discuss the situation in Palestine. Foreign Minister Shah Mahmood Qureshi, as a member of the Executive Committee, had also addressed the meeting.

As part of Pakistan’s diplomatic endeavours, Prime Minister Imran Khan and Foreign Minister Qureshi have reached out to a number of countries including Palestine, Turkey, Saudi Arabia, Egypt, Indonesia and others.