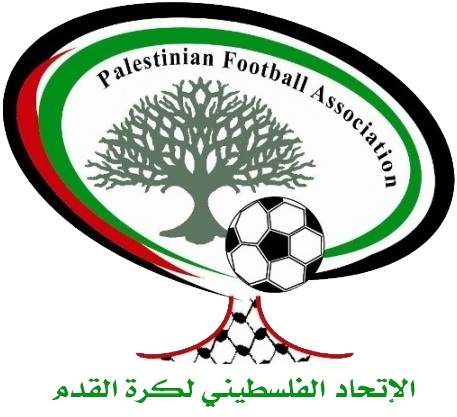 RAMALLAH, WEST BANK - The Palestinian Football Association will ask the FIFA Congress in May to suspend Israel, accusing it of continuing to hamper its soccer activities. Despite efforts by FIFA president Sepp Blatter to ease tensions, the Palestinians remain frustrated at restrictions they say Israel imposes on the movement of their athletes between the Gaza Strip and the Israeli-occupied West Bank. The Palestinian Football Association also cited curbs Israel places on the import into Palestinian territories of sports equipment and on visits by foreign teams and individuals. In 2013, Blatter established a task force which included himself, the Israeli and Palestinian soccer chiefs and the heads of the European and Asian soccer confederations to examine the Palestinian complaints and to try to resolve them. But Palestine Football Association president Jibril Rajoub said he has lost patience, and he has called on FIFA to show Israel "the red card". Israel cites security concerns for restrictions it imposes in the West Bank, where the Western-backed Palestinian Authority exercises limited self rule, and along the border with the Hamas Islamist-run Gaza Strip. But it says it has eased travel for Palestinian athletes between the two territories, which requires passage via Israel. In December, Rajoub called on FIFA to sanction Israel after Israeli troops entered the offices of the Palestine Football Association. An army spokesman said at the time soldiers were seeking a wanted individual and were not targeting the premises because of its links to soccer. The Palestinian draft resolution calls for Israel's suspension because its actions "inhibit our ability to develop the game". It also complains about racist behaviour towards Arab players by some Israeli fans. Many Israeli soccer teams from predominantly Jewish towns have Arab players on their books. There are also many teams from Arab communities. The Palestinian Football Association said Israel was violating international law by including five clubs from Jewish settlements in the West Bank in domestic league play. Most countries regard settlements Israel has built on land it captured in a 1967 war as illegal. Reports in the Israeli media this month said UEFA President Michel Platini had urged former Israel Football Association chief Avi Luzon, a member of the UEFA executive committee, to enlist Western diplomatic help to avert possible sanctions. - Reuters