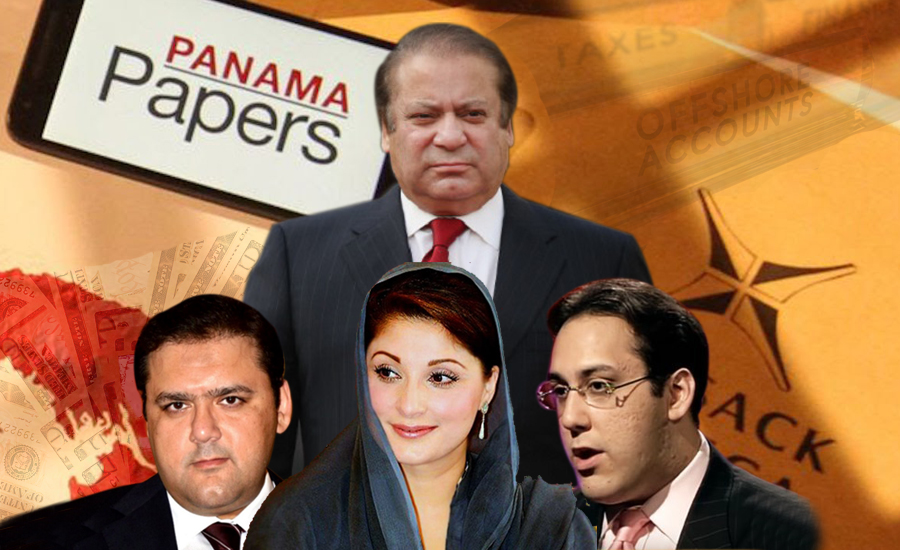 A special bench of the apex court headed by Justice Ijaz Afzal resume hearing to review the report of the JIT.

During the proceedings, Justice Sheikh Azmat Saeed remarked on the report submitted by the JIT that the Court has full confidence in the team and its work.

The three-member special bench of the Supreme Court for implementation of Panama Case adjourned the hearing till 7th of next month.

The Supreme Court had constituted a six-member JIT to probe into Panama Leaks case.