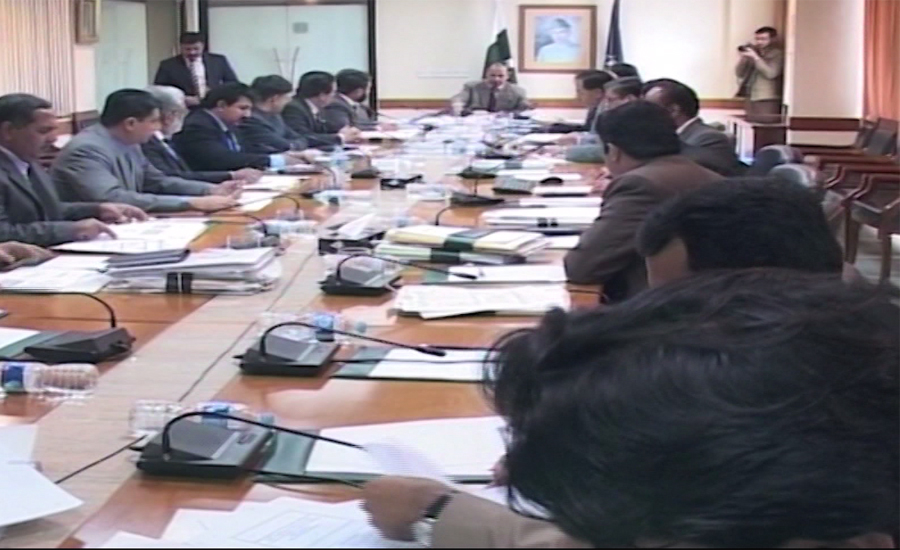 ISLAMABAD (92 News) – The joint investigation team has received the record of the assets of Prime Minister Nawaz Sharif and Captain (retd) Safdar.

The JIT perused the record sent by the Election Commission of Pakistan.

Sources said that the record contains PM’s assets after 2013, while the Panama issue pertains to 1985-2000.

Sources said that JIT faces problems in getting information from Britain as both countries have no agreement regarding exchange of information.