Panama case put off until tomorrow 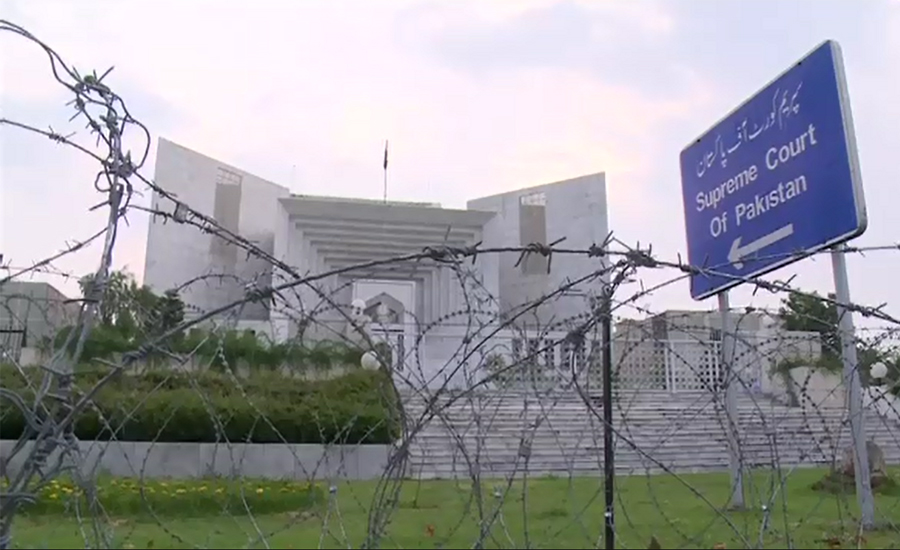 Panama case put off until tomorrow

ISLAMABAD (92 News) – The special three-member bench of the Supreme Court adjourned the Panama case until Wednesday.

During the hearing, Justice Ijaz Afzal remarked that the Sharif family will have to prove the ownership of the flats through documents whether here or in the trial court. “The children had no income at the time of purchasing the flats.”

Justice Ijazul Hassan said that the prime minister should tell the sources of purchasing the flats.

“After reviewing the evidence, we will decide whether we should decide on the disqualification or send the issue to the NAB,” he remarked.

He said that the money trail is still a mystery. “We will have to review the money trail of the London flats. The court will decide whether to accept the JIT report or not,” he added.

Justice Azmat Saeed said that the arguments of Sharif family’s lawyers were the reason behind forming the JIT.

Khawaja Haris, counsel for the PM, said that prime minister was not given an opportunity to explain in the JIT.

He said that the JIT had crossed its mandate and reviewed the quashed cases against the Sharif family.