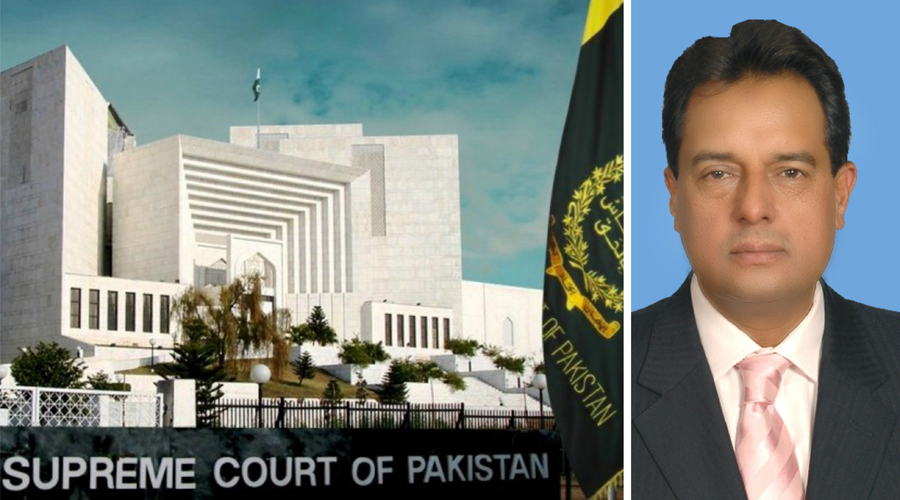 ISLAMABAD (92 News) – Captain (r) Safdar, son-in-law of Prime Minister Nawaz Sharif has on Friday filed his reply in the Supreme Court (SC) in the Panama leaks case. Captain (r) Safdar in his reply submitted in the SC said that his wife Maryam Nawaz is not an owner of any offshore entity and he didn’t conceal his assets in the nomination papers. He further said that the matter of his disqualification was not raised before elections, adding that the scope of Article 63 becomes limited after the elections. Captain (r) Safdar said that Pakistan Tehreek-e-Insaf (PTI) chairman Imran Khan didn’t send reference to Speaker National Assembly for disqualification.