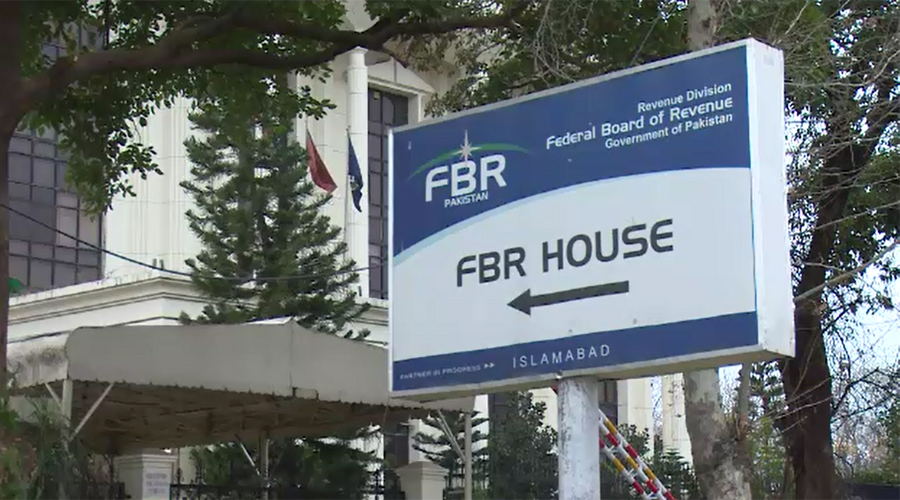 ISLAMABAD (92 News) – The Federal Board of Revenue (FBR) has served notices to 350 people, including Maryam, Hassan & Hussain Nawaz, in the Panama Leaks issue. The FBR has sought a reply from the said people within 15 days. According to the FBR, the said people should tell there are how many offshore companies and there is how much investment. It has also inquired whether the amounts were sent from Pakistan or they were earned abroad. PTI spokesman Naeemul Haq said that the notices were issued under pressure from them. "The notices are not enough. The PM and his siblings should also reply to the notices adn explain how the money was sent abroad," he said.