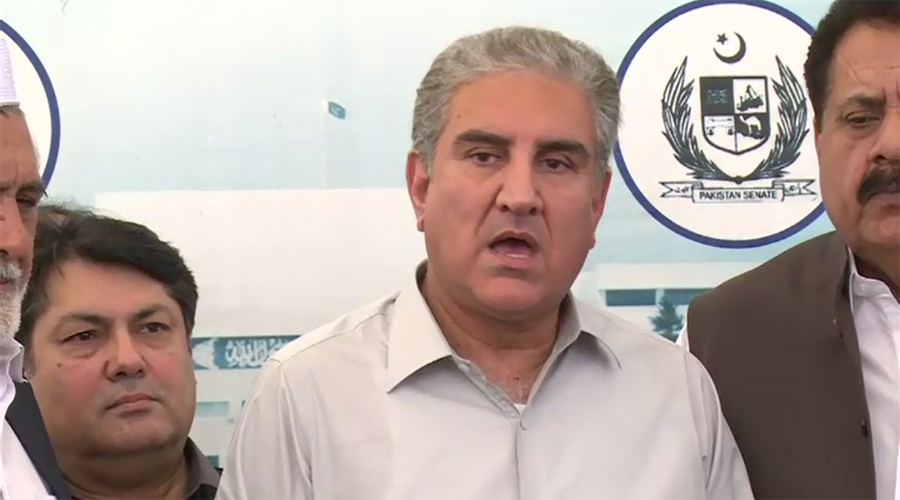 ISLAMABAD (92 News) – A meeting of the parliamentary committee, which was formed to formulate terms of reference (ToRs) to probe into Panama Leaks, ended inconclusively as the deadlock persisted between the government and the opposition. The next meeting will be held on June 7. Meanwhile, the government has presented four more ToRs. PTI leader Shah Mahmood Qureshi said that they were trying to reach unanimous ToRs through the dialogues. “After the consensus, the next development would be to formulate the law,” he said. Before the meeting, the committee members called on National Assembly Speaker Sardar Ayaz Sadiq.