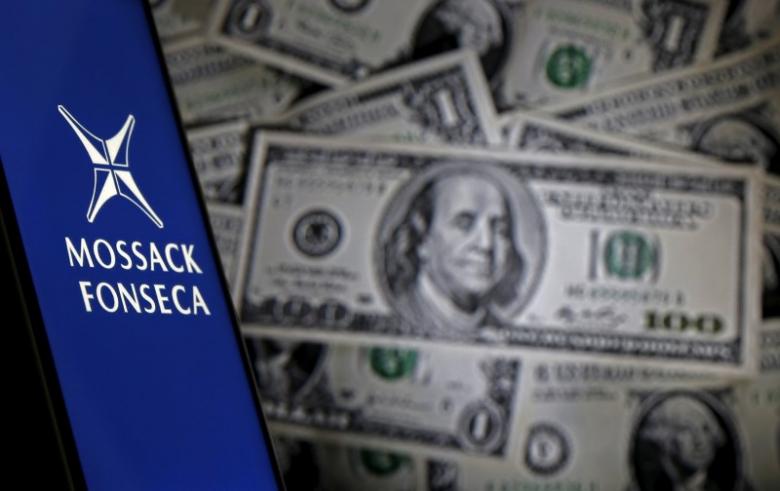 PANAMA CITY – Panama can remain a competitive financial center while cracking down on tax evaders and other criminals who have used the country to launder money, according to the panel formed by the government after the "Panama Papers" scandal broke in April. The five-member "Committee of Independent Experts", including a former boss of the Panama Canal, said the country needs to get in line with United Nations transparency standards, adopt tougher anti-corruption legislation and tighten regulation of trusts. "The moment has come. The country can no longer postpone decision-making in this field," said the 23-page report released on Monday.
A leak in April of more than 11.5 million documents from the Panamanian law firm Mossack Fonseca, dubbed the Panama Papers, sparked outrage by showing how the rich in many countries go offshore to avoid paying taxes while working families pay theirs.
"Panama is already acting on most of these issues, including strengthening the regulations that apply to trusts and aligning ourselves with international standards," Dulcidio de la Guardia, the country's economy minister, told Reuters in a telephone interview after the report was released. He said the budgets of financial regulatory agencies have already been raised as part of the effort. The report, which stressed the need for Panama to remain a magnet for banking and other service industries, calls for "transparency in identifying the final beneficiary of legal and financial instrument". This was a recommendation made by Nobel Prize-winning economist Joseph Stiglitz and Swiss anti-corruption expert Mark Pieth, both of whom resigned from the panel in August, claiming that Panama would not promise to make its report public without first being vetted by the government. The official report went to President Juan Carlos Varela on Friday, before being released on Monday. Stiglitz and Pieth published findings of their own last week, saying that countries that fail to give up their secrecy jurisdictions should be cut off from the global financial system. The Panama Papers showed money was hidden in ways that law enforcement agencies could not detect. The culprits were not only tax dodgers, Stiglitz and Pieth said, but money launderers for a wide variety of criminal groups including a Russian child pornography ring. The official report calls for "anti-corruption legislation that addresses acts performed by Panamanian nationals or economic groups established in Panama that directly or indirectly participate in the implementation of illegal activities in third countries." –Reuters