Panama Papers to release offshore entities data on May 9

Panama Papers to release offshore entities data on May 9

PANAMA (92 News) – The International Consortium of Investigative Journalists (ICIJ) will release a searchable database with information on more than 200,000 offshore entities on May 9 that are part of the Panama Papers investigation. The database will likely be the largest ever release of secret offshore companies and the people behind them. The data comes from the Panamanian law firm Mossack Fonseca, one of the top players in the offshore world, and includes information about companies, trusts, foundations and funds incorporated in 21 tax havens, from Hong Kong to Nevada in the United States. It links to people in more than 200 countries and territories. 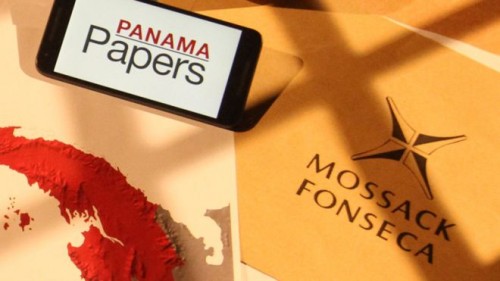 More than 400 Pakistani politicians and businessmen are also in the list as the interactive database will also include information about more than 100,000 additional companies that were part of the 2013 ICIJ Offshore Leaks investigation.