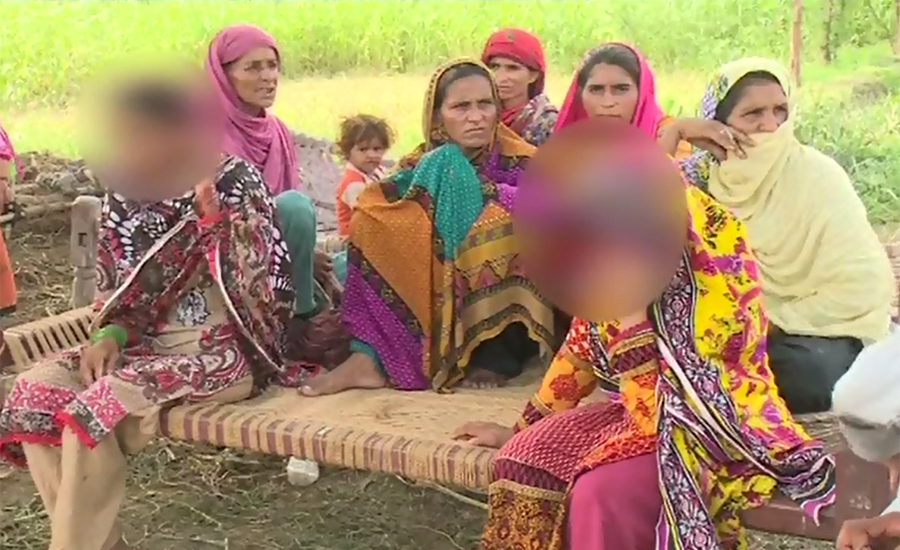 ISLAMABAD/MULTAN (92 News) – Chief Justice of Pakistan (CJP) Justice Mian Saqib Nisar has on Thursday took suo motu notice of the rape of two girls in Multan’s Rajpur area/ The CJP directed Punjab IGP Arif Nawaz to submit a report in over the incident. Four more suspects including Umer Wada were also arrested by the police. The number of arrests has reached to 25, for ordering the rape of a teenage girl, in revenge for a rape her brother allegedly committed. However, the main accused is still at large. “A jirga [village council] had ordered the rape of a 16-year-old girl as punishment, as her brother had raped a 12-year-old,” police official Allah Baksh said. He said the village council was approached earlier this month by a man who said his 12-year-old sister had been raped by their cousin. The council then ordered the complainant to rape the sister of the accused in return - which police say he did. Medical examinations have confirmed rape in both cases. Jirgas, a kind of council formed of local elders, often settle disputes in rural Pakistan. However, they are illegal and have been condemned for a series of controversial rulings - including ordering so-called "honour killings" and past incidents of "revenge rape". In 2002, a jirga ordered the gang rape of 28-year-old Mukhtar Mai, whose 12-year-old brother was accused of an affair with an older woman.