Pandya debuts as India bat in Galle against Sri Lanka 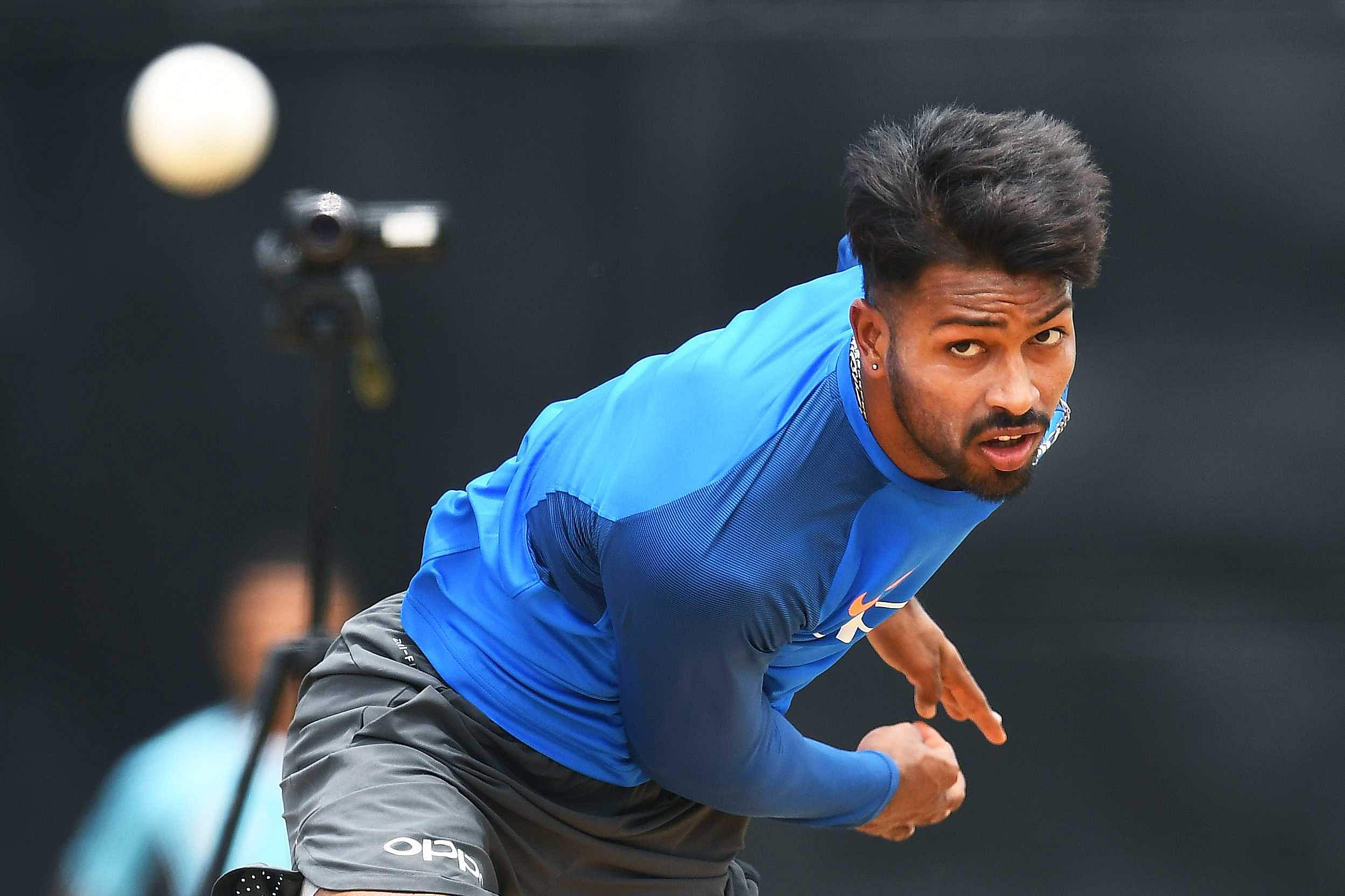 Pandya debuts as India bat in Galle against Sri Lanka

GALLE  - India captain Virat Kohli won the toss and opted to bat in the first of the three-test series against hosts Sri Lanka at the Galle International Stadium on Wednesday. All-rounder Hardik Pandya was handed a test debut by the tourists, who are determined to begin the series well at a ground where Sri Lanka prevailed over them in 2015. "This time around we are starting off with a more solid combination, trusting our four strike bowlers to do the job and with Hardik Pandya stepping in," Kohli said at the toss. "He is a wicket-taker, he can make those breakthroughs for us," the India captain said of the 23-year-old. "That gives us good balance in the side. We surely want to start well in this series which we could not do last time." With regular opener Lokesh Rahul down with flu, Shikhar Dhawan and Abhinav Mukund will open the Indian innings. "It looks like a pretty hard surface with good grass cover on it, should hold up nicely. Putting runs on the board is always a nice feeling, that's what we are looking to do." Leading Sri Lanka in absence of regular skipper Dinesh Chandimal who is recovering from pneumonia, spin veteran Rangana Herath admitted the hosts too would have liked to bat first on the pitch. "It still looks a good track. What we can do is not giving them many runs," said the left-arm spinner who would have to lead from the front if Sri Lanka are to beat the world's top ranked test team. For the hosts, all-rounder Danushka Gunathilaka makes his test debut in the match. Teams: India: Shikhar Dhawan, Abhinav Mukund, Cheteshwar Pujara, Virat Kohli (captain), Ajinkya Rahane, Hardik Pandya, Wriddhiman Saha (wicketkeeper), Ravichandran Ashwin, Ravindra Jadeja, Mohammad Shami, Umesh Yadav Sri Lanka: Upul Tharanga, Dimuth Karunaratne, Kusal Mendis, Danushka Gunathilaka, Angelo Manthews, Asela Gunaratne, Niroshan Dickwella (wicketkeeper), Dilruwan Perera, Rangana Herath (captain), Nuwan Pradeep, Lahiru Kumara -Reuters