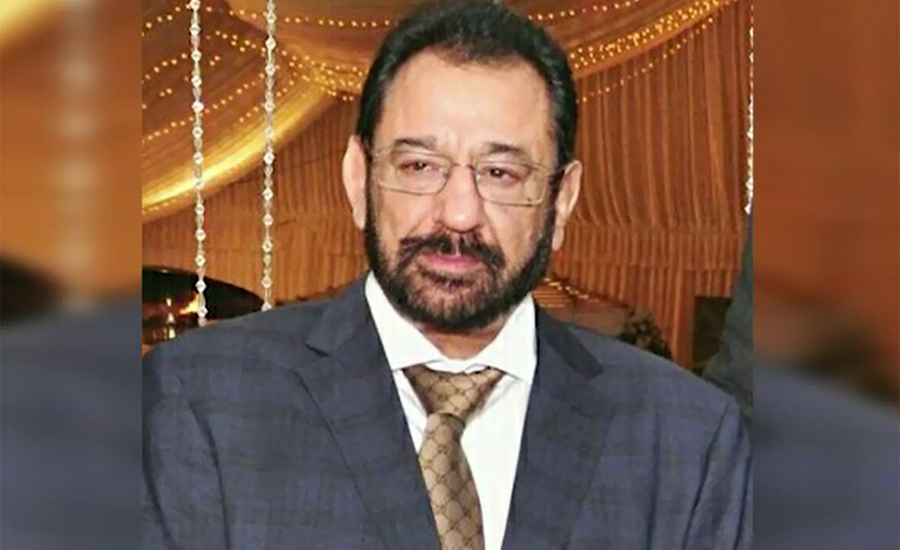 One Qaiser Amin Butt, the main accused in the Paragon Housing scam, had voluntarily disclosed the facts related to the commission of offence and requested for pardon under Section 26 of the National Accountability Ordinance, 1999 (NAO 1999), which was granted by the competent authority. The NAB filed reference against Kh Saad Rafique, Kh Salman Rafique, Nadeem Zia Pirzada, his son Umer Zia and Farhan Ali. NAB stated in the reference that Saad Rafique, in connivance with his wife Ghazala Saad Rafique, brother Salman Rafique, Qaiser Amin Butt and Nadeem Zia, started a housing project namely Air Avenue, which was an illegal housing society.