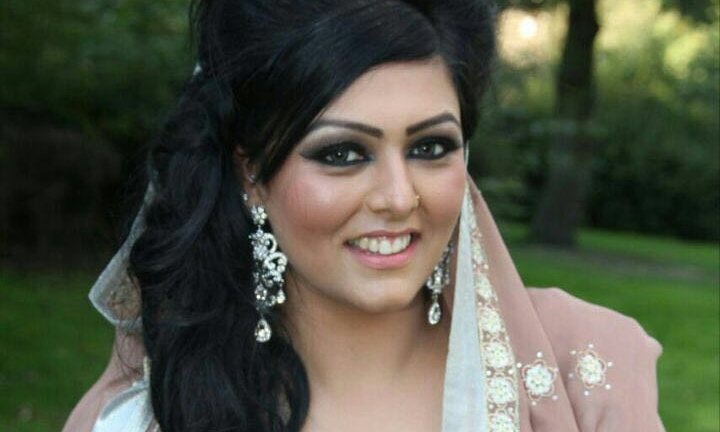 JEHLUM (92 News) – In another twist in the murder case of British woman of Pakistani origin, Police have on Thursday lodged a case against five persons including parents and husband of Samia Shahid. Police had arrested the parents of Samia Shahid, her former husband and two others for allegedly killing her in a village near Mangla in Jhelum district. Samia Shahid, 28, was found dead at her husband’s house and according to initial autopsy report, the reason of her death was found poisoning. The case, which has been highlighted by the Bradford West MP Naz Shah, has become a priority after Pakistan’s interior minister, Chaudhry Nisar Ali Khan, announced that he had ordered a rapid investigation. Earlier, Mukhtar Kazam had registered a complaint with police in Punjab province claiming his wife, 28-year-old Samia Shahid, was murdered in her family’s village while visiting them. Also under suspicion is Samia’s father, Mohammad, who told police he discovered his daughter’s body, with vomit around her mouth, in Shakeel’s house on Wednesday 20 July. British woman of Pakistani origin’s father was briefly arrested on Monday night but later released following the intervention of a local politician.