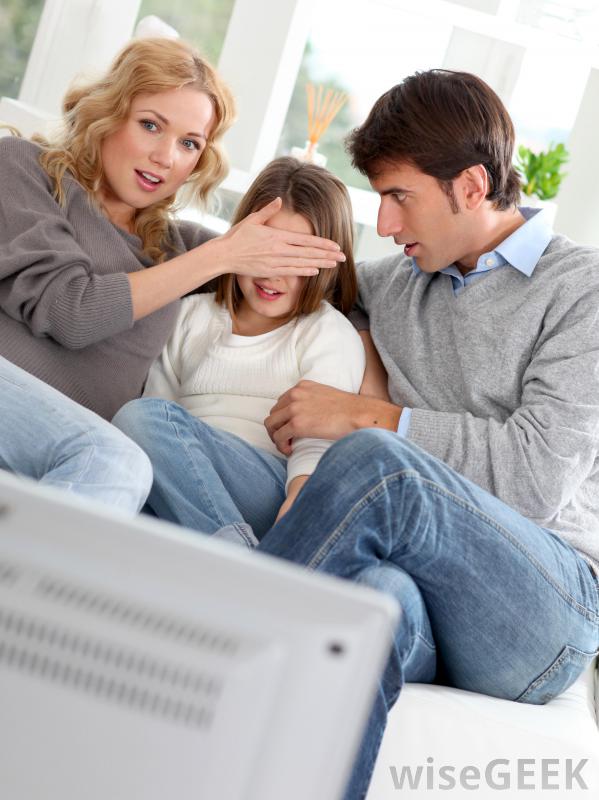 NEW YORK (Reuters ) - Gun violence in PG-13 movies may be more palatable to parents when it’s seen as justified within the context of the plot, but a new study suggests that many parents would like to shield kids from these scenes until they’re older. Researchers surveyed 610 parents from across the US with at least one child between the ages of 6 and 17. Parents were randomly assigned to view a series of four 90-second video clips from popular films depicting gun violence under either justified or unjustified conditions, with graphic consequences removed to mimic the level of blood and guts typical in PG-13 movies. After they saw each clip, parents were asked the same series of questions about their emotional response to the scene, whether the major character was justified in using violence, the appropriate age to view the movie, and whether they would let their own child see it. Overall, parents were less emotionally upset and more accepting of a child viewing gun violence they perceived as justified, researchers report in Pediatrics. But most parents also thought even justified violence wasn’t appropriate for children to see until at least age 15, older than the PG-13 rating suggests. “Even though these (PG-13) movies have more gun violence than R-rated movies, the violence is sanitized regarding the consequences of violence (no blood or suffering) and it is likely to be seen as justified (having noble characters using guns to defend themselves or loved ones),” said lead study author Dan Romer of the Annenberg Public Policy Center at the University of Pennsylvania in Philadelphia. “The problem is that the rating allows anyone to get into a theater to watch such movies, and it may be teaching children that it’s acceptable to use guns to resolve conflicts,” Romer said by email. “We don’t have direct evidence for that, but with our country having a gun epidemic, it’s a troubling possibility.” The clips of gun violence came from popular films rated PG-13, meaning they’re not appropriate for children 12 and under, or R, meaning they’re only appropriate for adults. Researchers classified clips as depicting justified violence when guns were used for things like protection, rescue or self-defense. Violence was classified as unjustified when guns were used in unprovoked attacks or without any underlying reason. Parents who viewed gun violence they considered justified were more likely to allow their own child to see the movie and were less restrictive about what age it would be acceptable for children, researchers report in Pediatrics. With unjustified violence, parents thought it wasn’t appropriate for children under 16. While the study wasn’t a controlled experiment designed to prove how children react to violence they see on film, it offers fresh evidence of how parents may think differently about justified versus unjustified gun violence. Ideally, if parents do let kids watch PG-13 movies, they shouldn’t let children watch alone, said Brad Bushman, a researcher at the Ohio State University in Columbus who wasn’t involved in the study. “Research has shown that the effects of violent media on children can be reduced if parents discuss it afterwards,” Bushman said by email. “However, if parents do not discuss the violence with their children afterwards, the effects can be worse because the child assumes the violence was perfectly acceptable if the parent said nothing about it.” In reality, this may be harder said than done, especially because the vast majority of gun violence children see on screens doesn’t happen in movie theaters, said Dr. Dimitri Christakis, director of the Center for Child Health, Behavior & Development at Seattle Children’s Research Institute. “The notion of parents judging appropriateness of screen violence for children and thereby accompanying them to movies is a bit dated,” Christakis, who wasn’t involved in the study, said by email. “Children have long snuck in to R rated movies with relative ease and now with ready access to streaming it’s virtually impossible for parents to exert much control over what their children watch.”