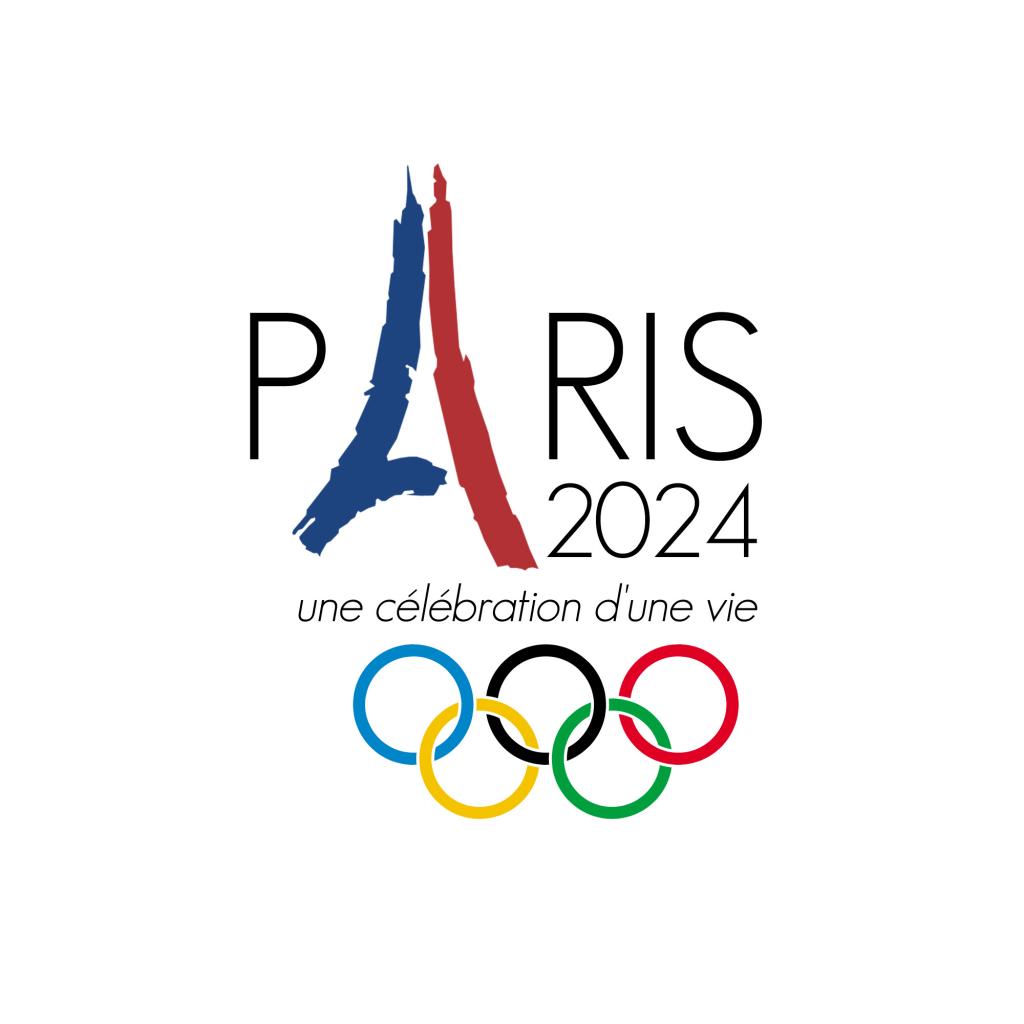 PARIS - Paris took a decisive step toward a 2024 Summer Olympic bid on Monday when the City Hall backed the French aspirations to bring the Games back to the capital after a 100-year hiatus. The city council voted in favor of a bid and it is now up to the French National Olympic Committee (CNOSF) to formally declare the candidacy before the Sept. 15 deadline. The host City will be selected in 2017. After French president Francois Hollande said he was in favor of a bid, only the City's support was missing. Paris, which last hosted the Summer Games in 1924, lost bids to stage the 1992, 2008 and 2012 Olympics. Boston, Hamburg and Rome have already launched their bids for the 2024 Games. The City Hall made its move after receiving a feasibility study ordered by the CNOSF earlier this year. "They did a fantastic job and asked the right questions about our past failures," Paris mayor Anne Hidalgo told reporters. Hidalgo, who was not in favor of a bid last year citing environmental and economic reasons, insisted Paris had learnt the lesson. "It is not because Paris is beautiful that we will have the Games," she said. Paris was left traumatized in 2005 when it was pipped by London to stage the 2012 Games. Hidalgo added that the reaction to the terror attacks in Paris that killed 20 in January was a factor in the City's decision to support the Olympic plan. Last week, Paris deputy mayor in charge of sports Jean-Francois Martins told Reuters that the city would only bid for the 2024 Games, not 2024 and 2028 should it fail for the former. - Reuters