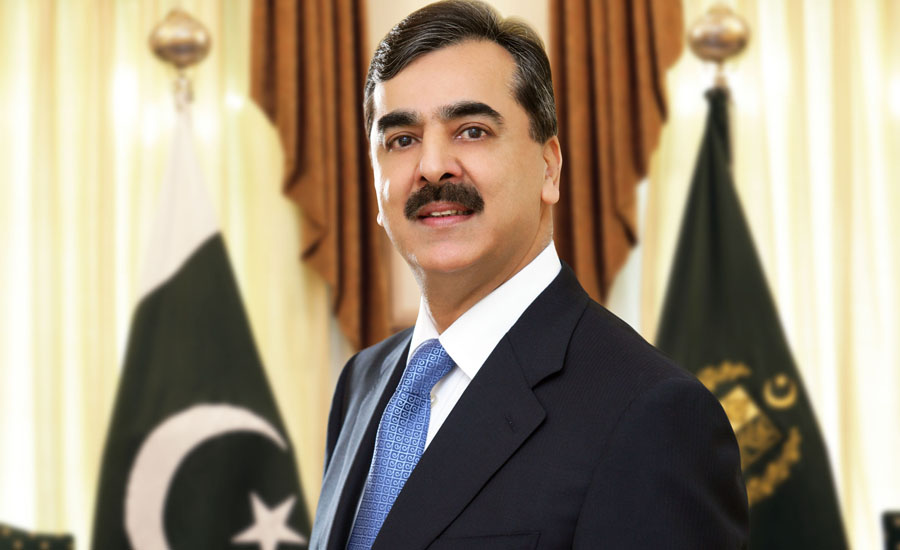 MULTAN (92 News) – Former prime minister Syed Yousaf Raza Gilani has said that the parliament was taken into confidence over the Kulbhushan issue.

Talking to the media on Thursday, he said that the ICJ had yet stayed the conviction of Kulbhushan.

He said that an in-camera session was held before the ICJ verdict. “It is the issue of 200 million people.”

Gilani said that as the PM, he had taken the parliament into confidence over Raymond Davis issue and issued a policy statement.

“The PPP will nominate candidates across the country, including Southern Punjab in the 2018 elections,” he said.

The former PM claimed that people were joining the PPP across the country.

He said that a relief should be given in the budget.