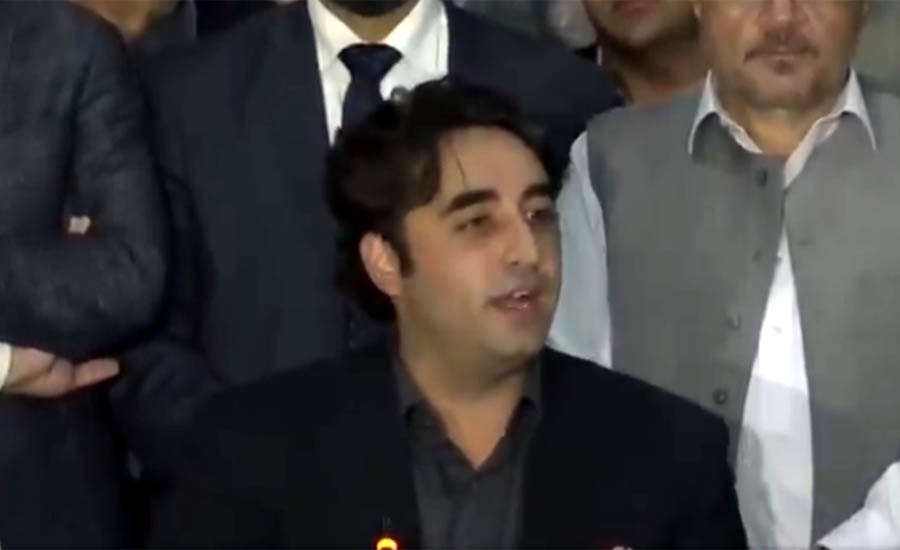 Addressing a press conference on Friday, he announced to challenge the Senate chairman election in court. "We hope that apex court will decide the case in our favour," he added.

Bilawal Bhutto said that Syed Yousaf Raza Gillani had won the election. "However, he cannot sit in the chair of the chairman despite his victory," he added.

He said that the government would not be able to uphold its temporary victory.