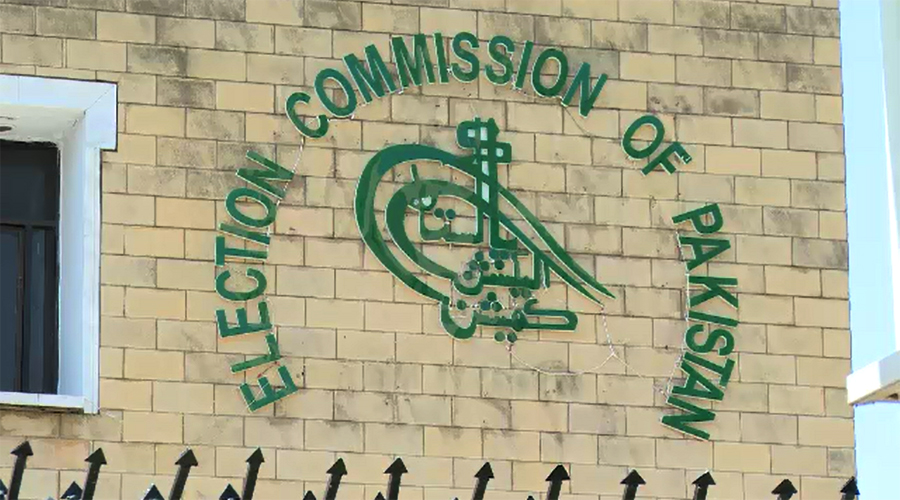 Faisal Chaudhry, the counsel of PTI said that a petition of similar nature was also being heard by the Supreme Court so the matter should be adjourned indefinitely.

Chief Election Commissioner Justice (r) Sardar Muhammad Raza remarked if the Supreme Court is in mood of giving any judgment to which Fawad Chaudhry said that the Supreme Court has given them a week’s time to submit reply.

The Chief Election Commissioner asked the PTI counsel to submit the same reply they submit in the apex court.

The court adjourned the hearing until June 22.

Talking to media after hearing, fawad Chaudhry said that a campaign has been started against the Supreme Court, adding that the Pakistan Army should implement the orders under Article 190.

On the occasion, PML-N leader Daniyal Aziz asked why a Joint Investigation Team (JIT) cannot be constituted against PTI chairman Imran Khan, adding that why were the institutions silent.