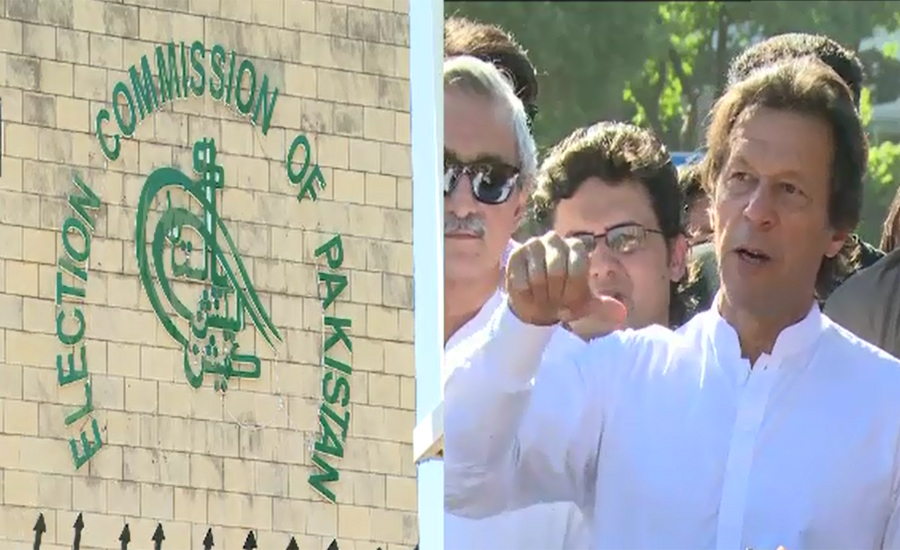 ISLAMABAD (92 News) – The Election Commission of Pakistan (ECP) has rejected the objections of the Pakistan Tehreek-e-Insaf (PTI) in the party funding case.

In a detailed judgment on Wednesday, it was ruled that the ECP has full authority to check the bank accounts of the PTI.

The ECP has right to take a suo motu notice of any matter. “The PTI can’t prove that the applicant Akbar Babar was expelled from the party. Akbar Babar is still a member of the party,” the ECP ruled.

It was also ruled that it is responsibility of the ECP to check the foreign funding to political parties from prohibited sources.

“It is ridiculous that the ECP cannot review its record. The PTI has been making hectic efforts to avoid the audit of its bank accounts for last two and a half years,” the ECP ruled.

Political parties are bound to disclose the sources of funds received, it added. “The ECP has authority to audit the accounts of political parties under the Political Parties Order 2002,” it ruled.

The ECP had announced a brief judgment on May 8.