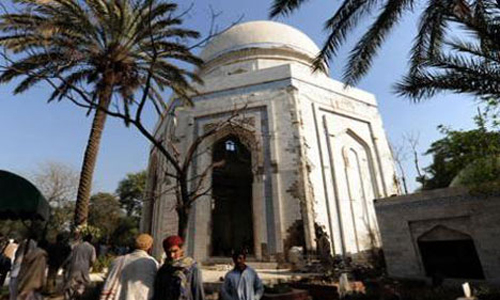 PESHAWAR (92 News) – The Urs of renowned Pashto Sufi poet Rahman Baba has started in Peshawar. Rahman Baba was a member of the Khalil Muhmand (Bahader Kalay) sub-tribe of Pukhtuns, a group that originally migrated from Kandahar to the Peshawar valley from the 13th to 16th century. A collection of Rahman’s poetry called the Diwan (Anthology) of Rahman Baba contains 343 poems most of which are written in his native language. Abdur Rahman Baba died in 1715 AD.