Passengers being fleeced by transport owners 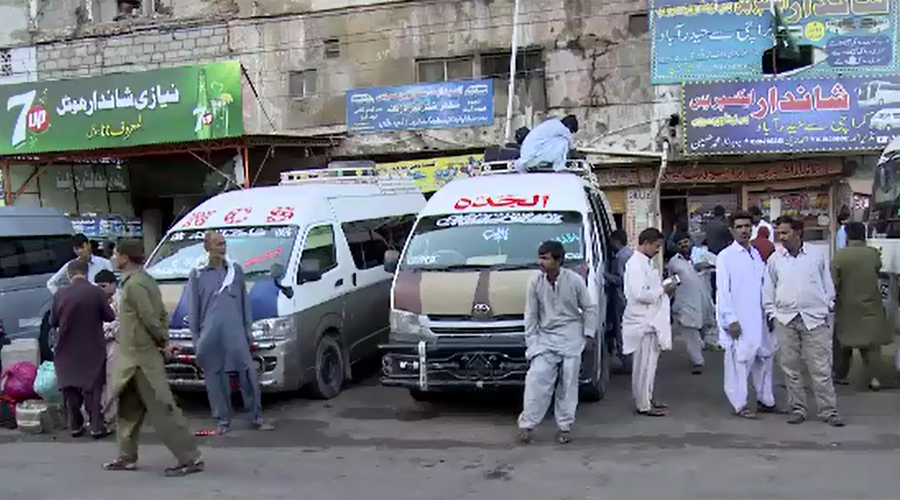 Passengers being fleeced by transport owners

KARACHI (92 News) – Transport owners are charging exorbitant fares from passengers departing for their hometowns ahead of Eidul Azha. The passengers told 92 News that transport owners were charging over 100 percent increased fares from them. They said that the fare for interior Sindh was being charged from Rs 600 to Rs 1,200, while it was from Rs 200 to Rs 500 for Hyderabad. “The fare from Rs 2,500 to Rs 4,000 is being charged for the Punjab cities,” he said. They added that the administration was playing the role of a silent spectator. However, transport owners said that the bus carrying passengers had to return empty. “For this reason, we are forced to charge extra fares,” they added.