Passerby killed, SHO among four injured by squatters in Lahore 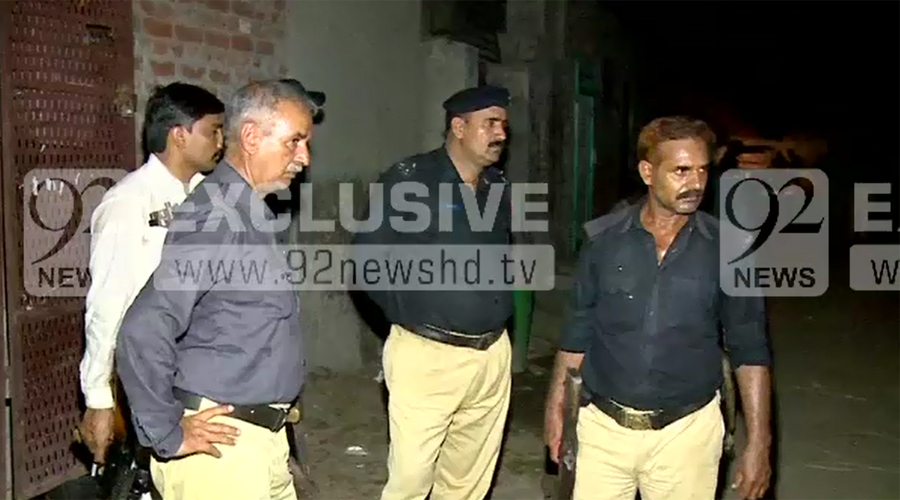 Passerby killed, SHO among four injured by squatters in Lahore

LAHORE (92 News) – A passerby was killed while four people, including an SHO, were injured when accused opened fire on them in a crackdown against squatters in Chung area on Wednesday. A bullet hit to the neck of SHO Nasir Chattha. A policewoman is among the injured. All the injured have been shifted to hospital.