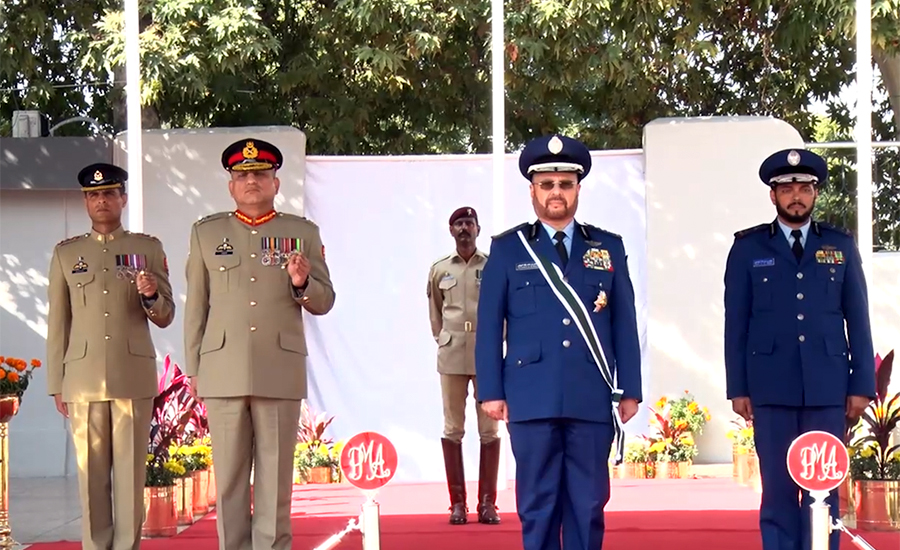 According to a press release issued by the ISPR, cadets from Azerbaijan, Bahrain, Iraq, Saudi Arabia and Sri Lanka were also among the passed out cadets. General Fayiadh bin Hamed bin Raged Al-Rowaily, Chief of General Staff (CGS) Royal Saudi Armed Forces, was chief guest on the occasion. 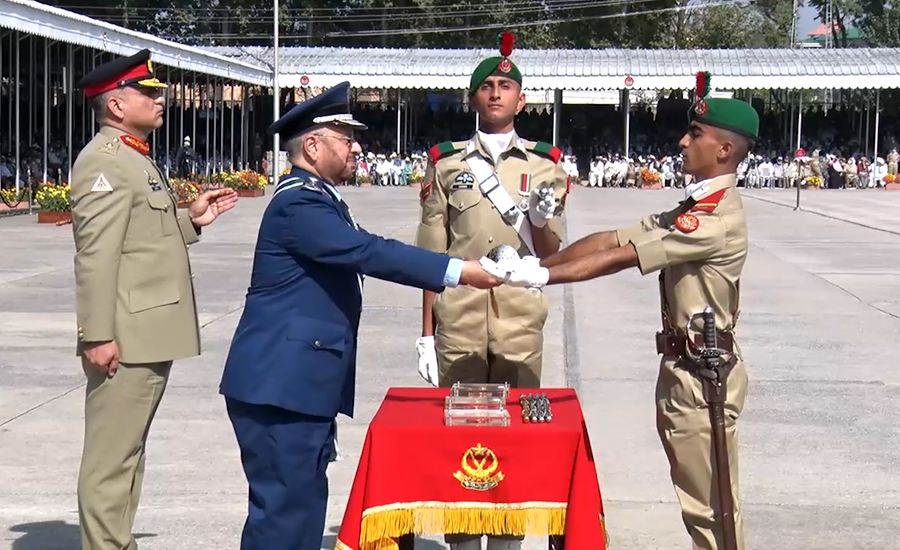 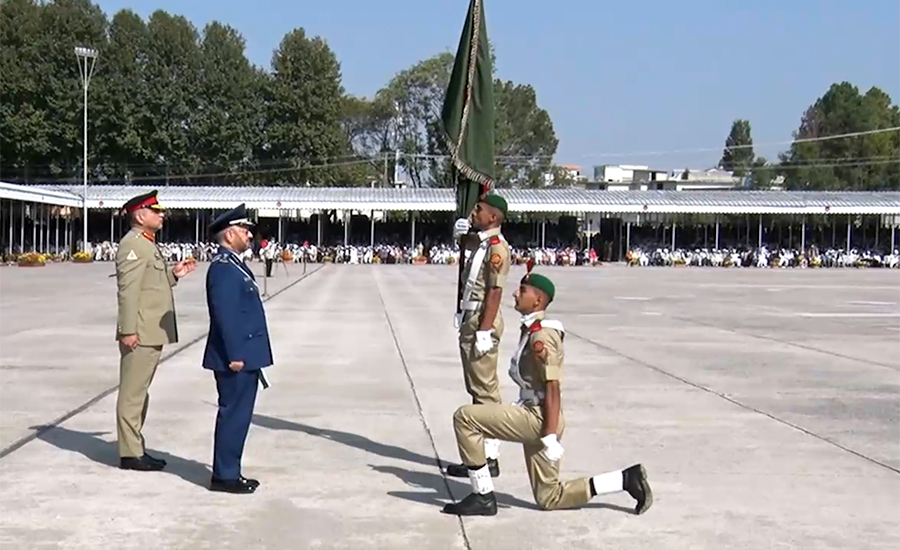 Addressing the parade, General Fayiadh bin Hamed bin Raged Al-Rowaily congratulated the passing out cadets and their parents for successful completion of training and commissioning into service. 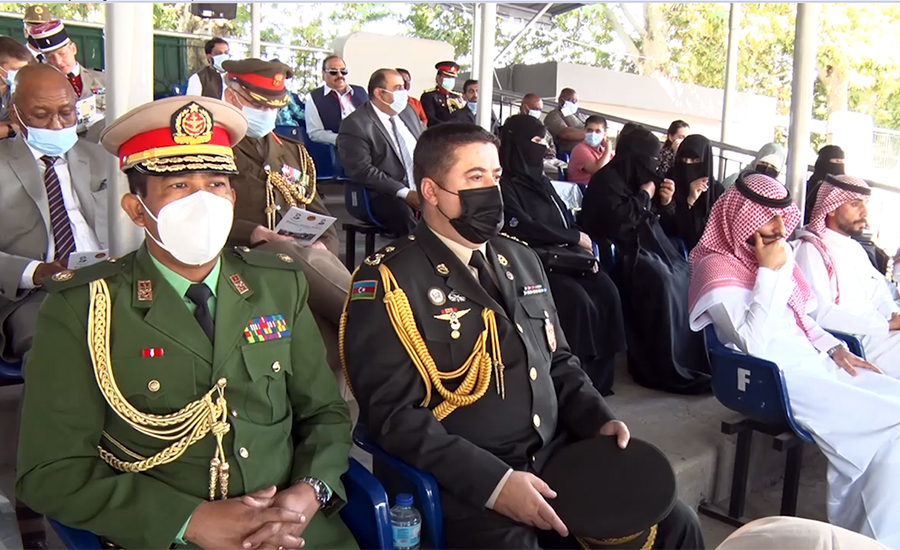 The Saudi CGS praised Pakistan Army for its professional excellence that testifies the high standards of training being imparted at PMA; the premier training institution.