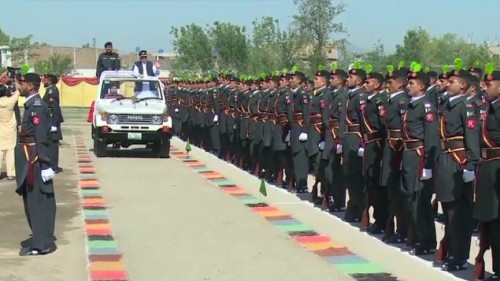 He said that FC personnel are performing their duties for protection of their country and nation in delicate situation. Commandant FC Liaquat Ali Khan said that as many as 146 FC officials and jawans have rendered matchless sacrifices in war against terrorism and extremis by showing exemplary valour and gallantry, while 498 officers sustained injuries. 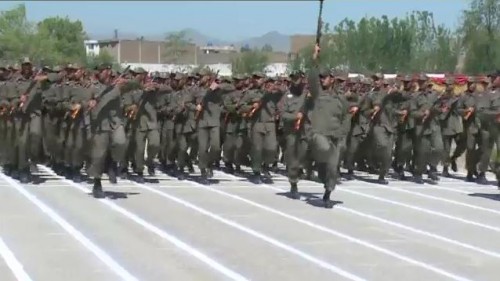