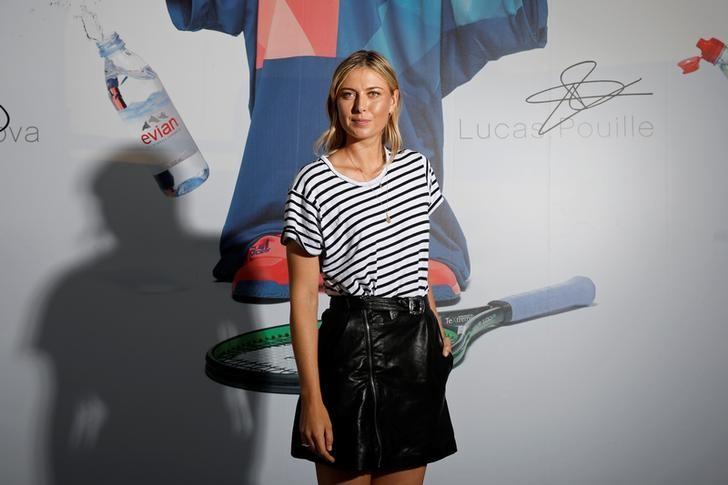 Maria Sharapova's love for tennis has only grown stronger during her 15-month doping ban, the five-times grand slam winner has said as she continues her comeback from the suspension.

The 30-year-old returned at the Stuttgart Open in April after being given a controversial wildcard and went on to play in the Madrid Open and Italian Open before sustaining a thigh injury that ruled her out of the grasscourt season.

As she prepares for the hardcourt season, starting with next week's Bank of West Classic at Stanford, Sharapova said her struggles over the past two years have made her stronger.

"These last two years have been tougher — so much tougher — than I ever could have anticipated... my passion for the game has never wavered. If anything, it's only grown stronger," Sharapova wrote in a column for The Players' Tribune.

"I'm getting ready for the North American hardcourt season now, one of my favourites. I'll play Stanford, then Toronto — and I'm going to give it everything I have."

Players, both current and former, and pundits criticised her for the ban and her subsequent wildcard entries and Sharapova admitted that the increased scrutiny affected her.

"I'm not oblivious. I'm aware of what many of my peers have said about me, and how critical of me some of them have been in the press... I don't think that sort of thing will ever fully be possible to ignore," Sharapova added.

"But at the same time I've always tried to keep a generous attitude towards critics in general... I've never wanted to respond to the people trashing me by trashing them back; that's always been important to me.