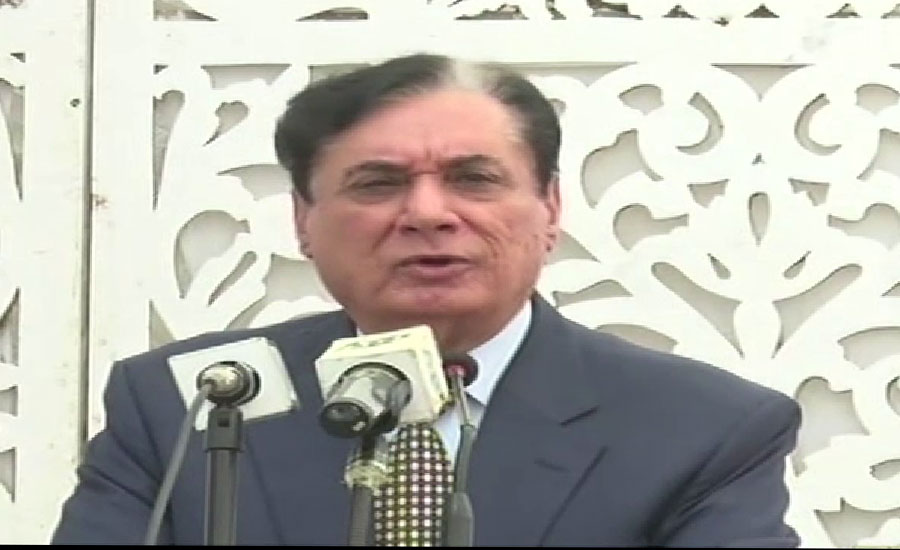 ISLAMABAD (92 News) - A parliamentary panel has taken notice of the payment of Rs 4.5 billion to British assets recovery firm Broadsheet and sent a notice to the NAB chairman.

It is pertinent to mention here that Foreign Affairs Committee of the National Assembly (NA) is poised to look into the payment of Rs4.5 billion to assets recovery firm Broadsheet LLC by Pakistan as a penalty imposed by a London arbitrator.

According to details, the Foreign Affairs Committee has sent a notice to NAB Chairman Javed Iqbal on the matter and summoned him on January 18 at Parliament House.

The 21-member National Assembly standing committee on foreign affairs, headed by Pakistan Tehreek-e-Insaf (PTI) member Ehsanullah Tiwana, will hold an in-camera meeting on January 18 to get briefings from the NAB chairman and several other relevant figures.

Apart from the NAB chairman, the law and justice secretary, controller general of accounts and auditor general of Pakistan have been asked to personally attend the meeting. They have been urged to forward a soft copy of their respective briefs by email and 45 hard copies by regular mail, each in English and Urdu, for advance study of the members of the forum.

According to the officially announced agenda of the meeting, the panel will get a briefing on the British court's order to debit Rs450 crores (Rs4.5bn) from the accounts of the Pakistan High Commission in London over the non-payment of the penalty by NAB to the foreign asset recovery firm, Broadsheet LLC.

Besides getting Rs4.5bn from Pakistan, Broadsheet has also written to the NAB lawyers in London seeking an additional sum of US$1,180,799.66, while confirming that it is in receipt of funds from United National Bank’s London branch for the sum of US$28,706,533.34 in accordance with the terms of Deputy Master Lay’s order of December 17.