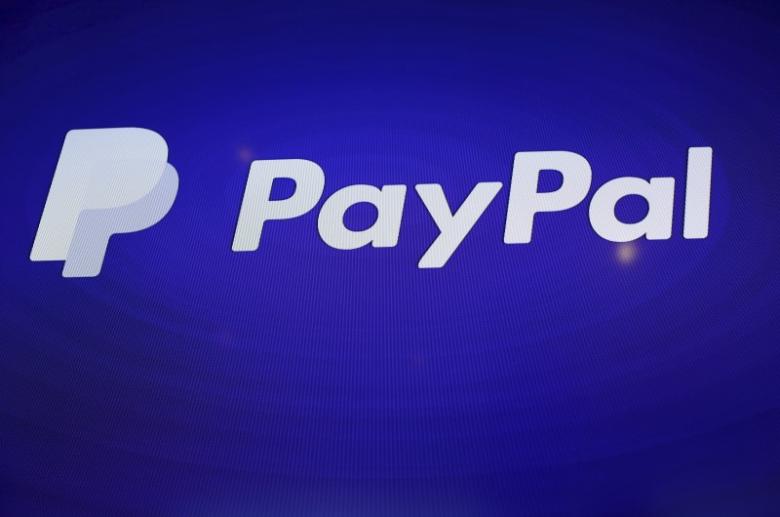 SAN FRANCISCO - MasterCard Inc said it had expanded its deal with payment processor PayPal Holdings Inc, which would allow customers to use PayPal's payment services in stores. PayPal's partnership follows a similar deal with MasterCard's larger rival Visa Inc in July as the company looks to expand its payments network. PayPal will allow users to select a credit or debit card as the default payment method and share data on transactions made through MasterCard's tap-and-pay feature, which allows the shopper to wave a card or mobile phone over a reader to pay, the companies said in a statement. As part of the deal, MasterCard will allow PayPal users to withdraw cash from their accounts using a debit card and also waive the digital wallet fee it currently charges PayPal. The two companies have an existing partnership for co-branded consumer credit cards in the United States and Puerto Rico. PayPal, spun off from e-commerce company eBay Inc last year, has focussed on aggressive growth. The company's revenue in the second quarter rose more than 15 percent to $2.65 billion (2 billion pounds) from a year earlier and the volume of payments it processes jumped 28 percent to $86.21 billion. The partnership with MasterCard was first reported by the Wall Street Journal. -Reuters