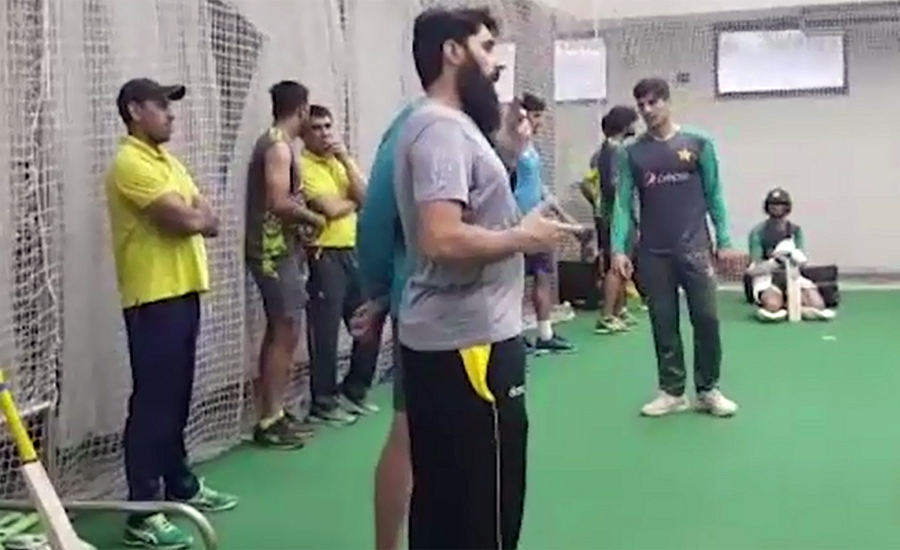 LAHORE (92 News) – Head coach and chief selector Misbahul Haq has named 20 probables for the training camp, which will start at the National Cricket Academy in Lahore from Wednesday.