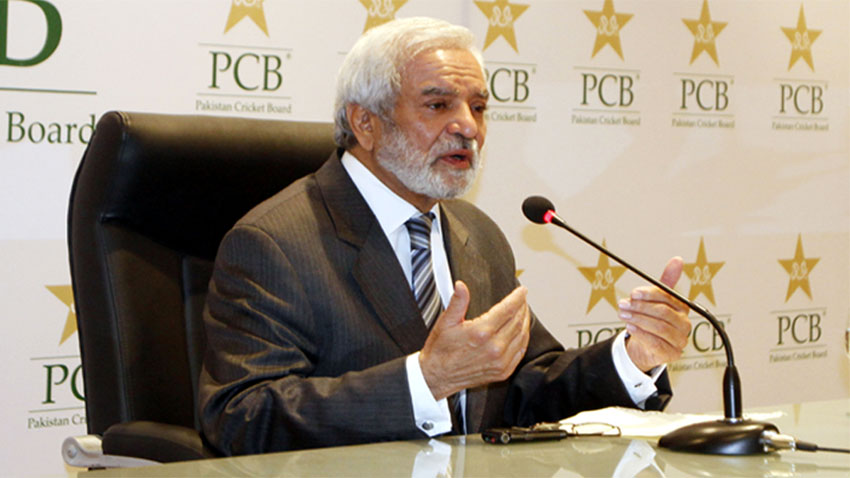 KARACHI (92 News) – Pakistan Cricket Board Chairman Ehsan Mani said on Wednesday said that the Cricket Board is being revamped and is being made more fair and transparent. Addressing a news conference in Karachi, the Chairman PCB said for the first time in PSB’s history the accounts of the Board are being audited. He said Karachi is the breeding ground of cricket and he has come to see the ongoing construction work of the national stadium. Ehsan Mani announced that the changes should be made in the PCB if needed. He also mentioned that the board will not request anyone for tour in Pakistan. To a question, the PCB chairman stated that everyone in the PCB is accountable and answerable. "Even I am accountable in PCB. There’s no one in PCB who is not accountable. We will make everything transparent and there will be nothing to hide. I will publish my expenses every quarter. I am answerable to every stakeholder,” he said. Mani said there’s a need to have an empowered chief executive in the PCB because the job of the chairman is totally different from the job of chief executive and one person can’t do both the jobs. The PCB chairman confirmed that he has been reached by Pakistan Super League (PSL) franchises over financial matters, requesting to peg value of dollar to a certain amount but added that any solution of this matter will be decided only after consultation with relevant authorities.