DUBAI (92 News) – Pakistan Cricket Board (PCB) Chairman Ehsan Mani confirmed on Thursday that all the Pakistan Super League-4 matches will be held in Pakistan as per schedule. Addressing a press conference along with all six franchise owners, the PCB chairman said that the decision was taken with full consensus. It is pertinent to mention here that the rumors, in which saying the schedule of matches will be changed, were spread all around due to the escalated tension between Pakistan and India but the PCB chairman today refuted the rumors. He also said that this decision was taken by the franchisers and the PSL administration. He said that all the PSL 4 matches will be held in Pakistan as per scheduled. Ehsan Mani further said that no players denied from playing in Pakistan, however, all the players agreed to come in Pakistan. 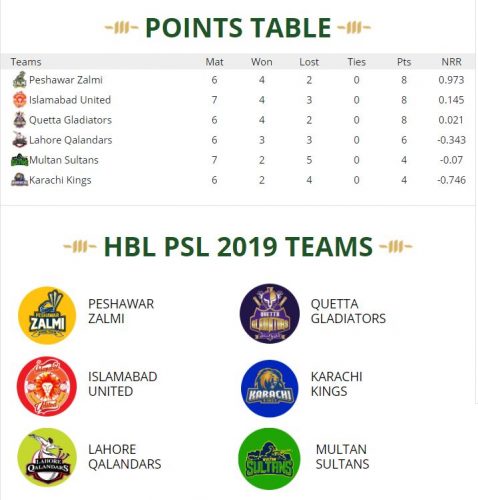