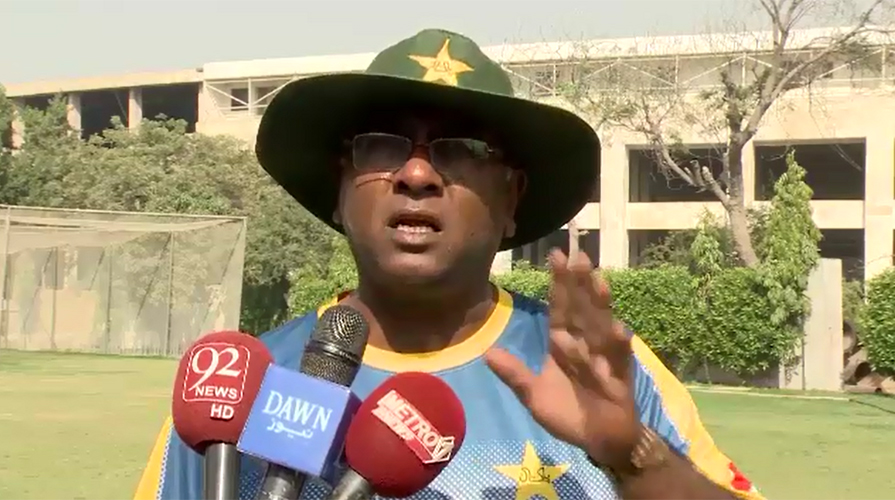 LAHORE (92 News) – PCB chairman Shaharyar Khan has refused to accept the resignation of women cricket team coach Basit Ali. Basit Ali said that Najam Sethi also reprimanded him for tendering resignation. Mahmood Ahmed said that Basit had not tendered an apology for slapping him. He said that he would accept the decision made by Shaharyar Khan.