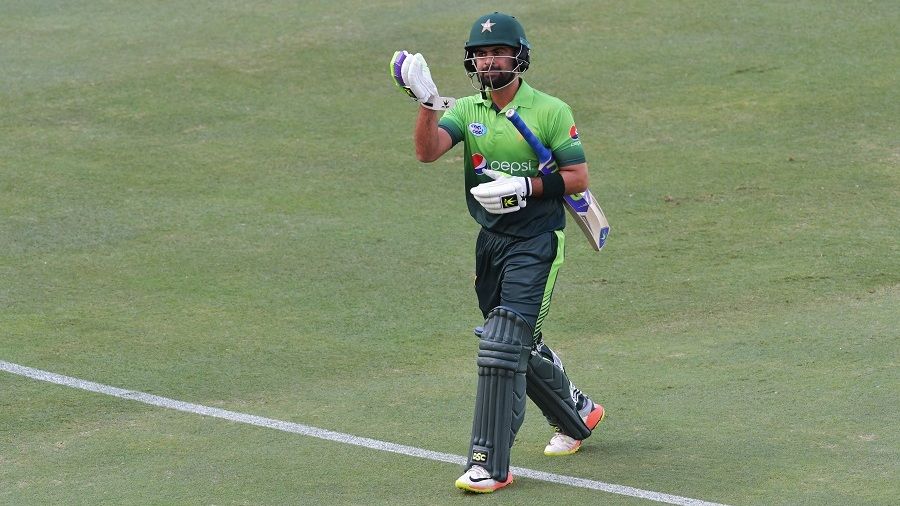 LAHORE (92 News) – Pakistan Cricket Board (PCB) extended batsman Ahmed Shehzad’s six weeks to his four-month ban for failing a dope test. The four months ban under the anti-doping clauses was to end on November 10, which would have allowed Shehzad to resume his cricket career by appearing in the super eight stage of the Quaid-e-Azam Trophy. The opener got himself into trouble when he played nine friendly matches for his Lahore club, Muslim Gymkhana, during the period of his ban. On Friday, the PCB said that although Shahzad has apologised for breaching the terms of his anti-doping ban and has also shown remorse but being a professional cricketer there is no excuse for him not being aware of rules and regulations. “Mindful that the instant decision will also serve as a constructive lesson to Ahmed Shahzad and other cricketers, that strict adherence to applicable rules and regulations are mandatory, a new period of ineligibility is imposed on Ahmed Shahzad which will be applicable from November 11th, 2018,” the PCB said in a statement. Shahzad, who has played in 13 Tests, 81 ODIs and 57 T20 Internationals, was banned for four months after he had failed a dope test carried out during a domestic one-day tournament in Faisalabad in May. He initially challenged the test but then defended himself by stating that his wife had mistakenly given him a tablet which contained a banned substance meant for the cancer treatment of his mother. Shahzad took the plea that during the tournament in Faisalabad he was suffering from nausea and vomiting and had asked his wife to give him medication and she inadvertently gave him the wrong tablet. The board also procured scoresheets of the club matches the Test batsman played in Lahore, a direct violation of his ban conditions. The new six-week ban effectively rules out the opener for the ongoing series against New Zealand and perhaps also out of the tour of South Africa from December.