DUBAI (92 News) - The Asian Cricket Council (ACC) have given the Pakistan Cricket Board (PCB) the rights to host the 2020 Asia Cup, but it still remains unclear whether the tournament will be held in Pakistan or the UAE.

According to the Dhaka Tribune, the decision was announced in the Bangladesh capital, with ACC President Nazmul Hassan Papon saying: “The next Asia Cup will be hosted by Pakistan, and the hosting right belongs to them. Where they will host the tournament, it’s up to them.” The tournament is scheduled for September 2020, and will be played in the T20 format. It is set to precede the 2020 ICC T20 World Cup. 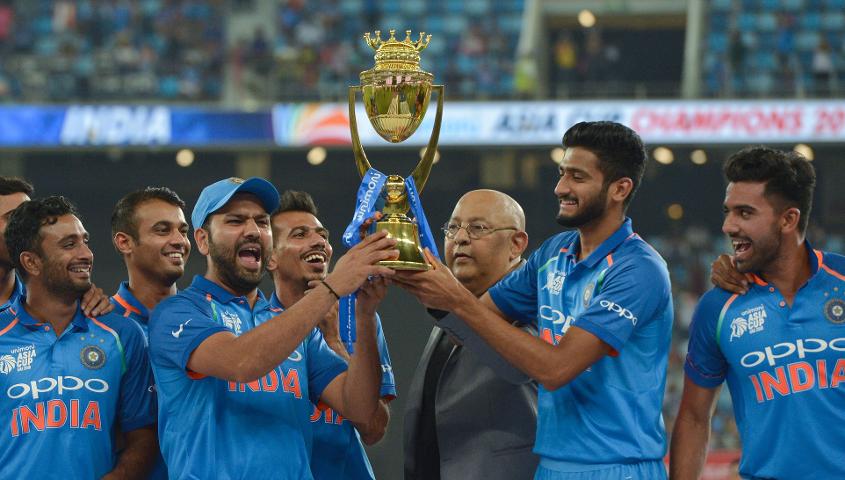 India triumphed in the 2018 Asia Cup
The UAE has served as Pakistan’s adopted home for men's internationals since 2010, although Pakistan is currently hosting the 2018 ACC Emerging Teams Asia Cup. The 2018 Asia Cup was scheduled to be held in India, but was played in the UAE with India triumphing over Bangladesh in the final by three wickets.