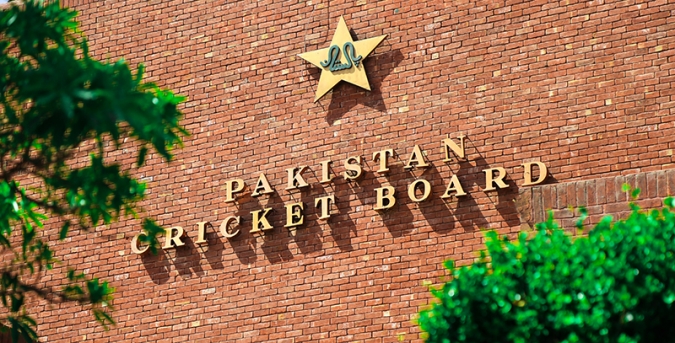 LAHORE (92 News) – The Pakistan Cricket Board (PCB) has ruled out moving Pakistan Super League season five (PSL 5) games out of Karachi amid fears of the coronavirus. According to the PCB spokesperson, no change has been made in the schedule of matches of PSL in Karachi. He also confirmed that no suggestion or proposal has been surfaced regarding transfer of PSL matches from Karachi to another city. “The decision will be made if any suggestion will come,” the PCB spokesperson maintained. Govt confident PSL matches to go ahead as scheduled in Karachi On the other hand, Sindh Information Minister Nasir Hussain Shah said that PSL 5 matches scheduled in Karachi will continue as planned. He said that the provincial government was taking all necessary measures to curb the spread of coronavirus in Sindh province. “There is no change in the schedule of PSL 5 Karachi matches. The situation is under control,” he said in his statement. Earlier, the govt had advised that people who recently came from Iran, China and feeling sick should avoid visiting National Stadium Karachi. Meanwhile, it was decided to install screening machines at entrance gates of National Stadium, while medical teams will be performing duties along with police officials at all 12 entrance and exit gates of the stadium.