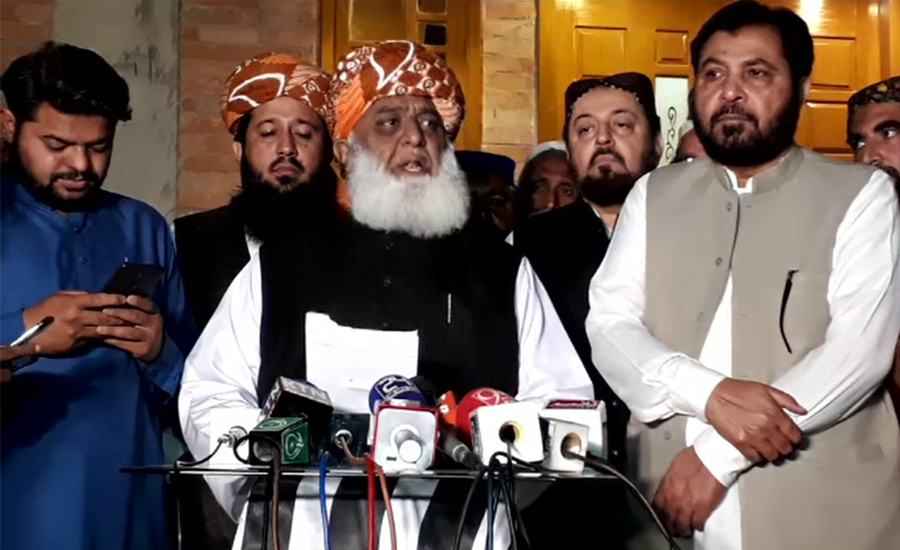 SUKKUR (92 News) – The Pakistan Democratic Movement (PDM) has decided to boycott the National Assembly session to be held on Friday.

He said that a meeting of central consultative committee will be held in Islamabad to discuss the long march. "On the victory of Sadiq Sanjrani, Imran Khan had said the opposition members voted on the voice of their conscience," he added.

The PDM chairman said that the PTI had been running the government through a fake majority.

President Dr Arif Alvi has summoned a session of the National Assembly for March 6. During the session, Prime Minister Imran Khan will get the vote of confidence.

On Thursday, Prime Minister Imran Khan had decided to get the vote of confidence after the defeat of Abdul Hafeez Sheikh.