PDM long march will be launched at all costs, says Maryam Nawaz 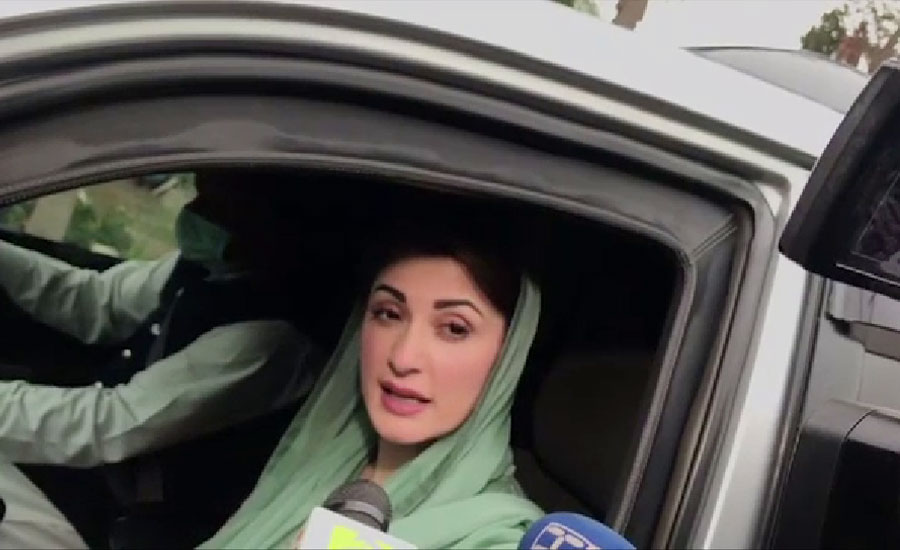 PDM long march will be launched at all costs, says Maryam Nawaz

BAHAWALPUR (92 News) – PML-N vice-president Maryam Nawaz said that the PDM long march would be launched at all costs and its date would be announced keeping in view the weather condition.

Talking to the media before departure to Lahore on Monday, she said that Inshallah resignations would also be tendered. "People will make another decision if Imran Khan did not leave till January 31," she said.

She said that a large number of people had attended the meeting despite having political attitude. "I especially thank the people of Bahawalpur," she said.