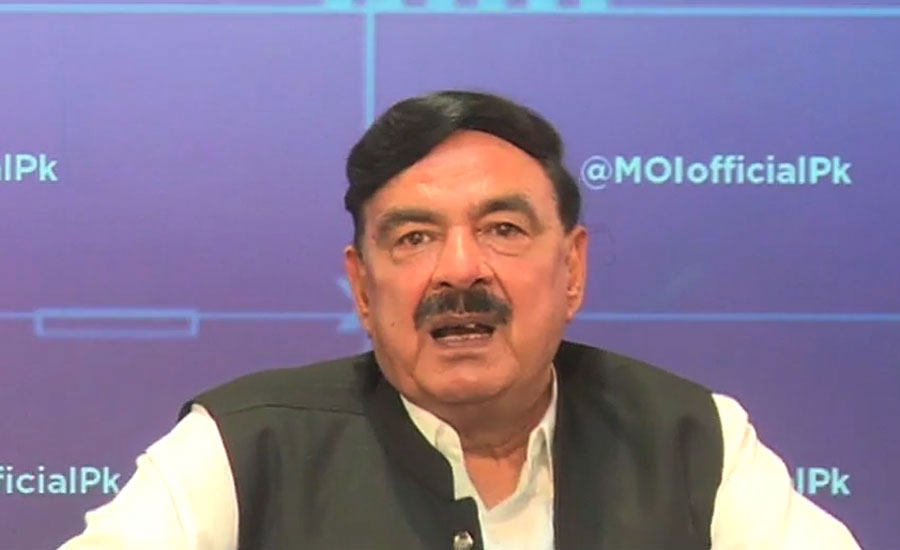 ISLAMABAD (92 News) – Interior Minister Sheikh Rasheed said that the Pakistan Democratic Movement (PDM) had made a good decision by postponing the long march.

Talking to the media on Wednesday, he asked the opposition to come to the assemblies and support the electoral reforms.

Sheikh Rasheed said that the people had rejected the narrative of the opposition. "I had warned Maulana that he would be deceived and he has been deceived," he added.

He said that they all cannot cause any harm to PM Imran Khan.

The minister offered Nawaz Sharif to issue him a travel certificate for returning to the country. "We have made online visa for 192 countries."

He said that the prime minister had announced a historic Ramazan Package. "The PM has directed all ministers to be active. We will have to keep the prices of daily-use items in control," he added.

He said that coronavirus was spreading fast in Islamabad.