PDM moving ahead with a success, claims Ahsan Iqbal 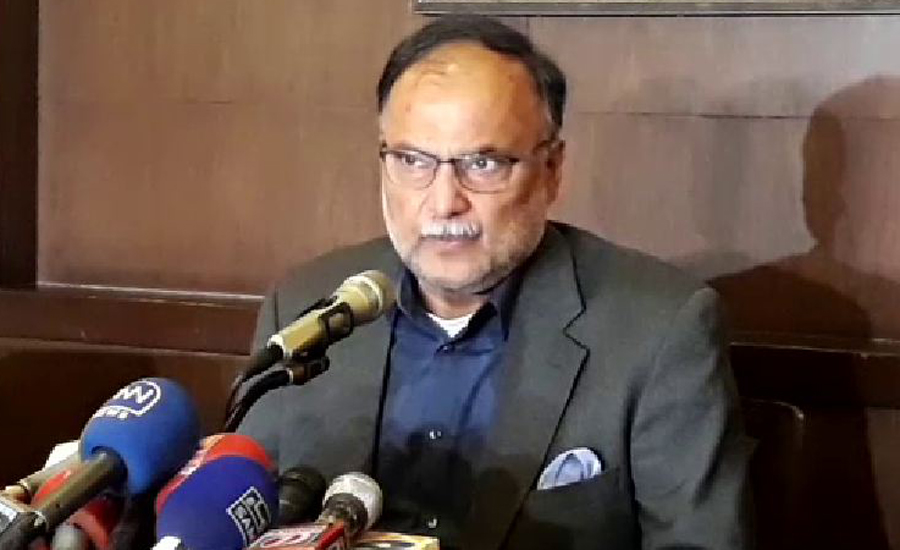 PDM moving ahead with a success, claims Ahsan Iqbal

LAHORE (92 News) – PML-N leader Ahsan Iqbal has claimed that the Pakistan Democratic Movement (PDM) is advancing with a success.

Talking to the media on Saturday, he said that they would send the government home. "The PTI people are concealing their corruption by levelling allegations against each other," he said.

The PML-N leader said that the country cannot make progress until political stability. "The PTI politics will end if the foreign funding case decided on merit," he added.

He said that the PDM's objective is to topple the 72-year system, not the government, which was not allowing the constitution and democracy to run.

Ahsan Iqbal said that the PDM and the PML-N would present their demand before the Election Commission of Pakistan on January 19. "The ministers are in habit of doing character assassination of the opposition by levelling baseless allegations," he maintained.

The PML-N leader said that a loss of Rs 122 billion was caused to the national exchequer in the LNG scam. "The biggest scam in country's history is the BRT project. Bigwigs were involved in the smuggling of wheat," he added.

He said that the PDM had decided to save the country. "The PTI government has destroyed economy and politics of the country," he maintained.