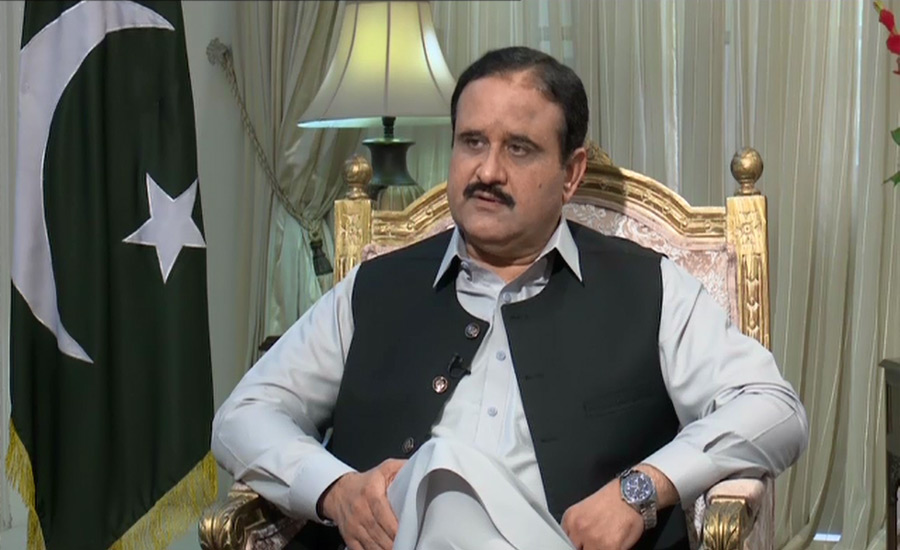 In a statement, Usman Buzdar said that PDM’s long march has reached its logical end even before a start and claimed that the people who wanted conduct such a march were against development of the country.

The chief minister said that unnatural opposition alliance PDM is nothing compared to transparent politics of Prime Minister Imran Khan.

He further said that the alliance tried to mislead public but government, with the support of masses, foiled every conspiracy of the PDM. "There is no place for agenda of such elements in Naya Pakistan," he mentioned.

Usman Buzdar said that horrible end of PDM is a clear message for others. Negative politics have been exposed in front of public and PDM, after Centre defeat also faced humiliation in Punjab. He urged opposition to stop politics of unrest and play a positive role in the society.