PDM's long march towards Islamabad or Rawalpindi will be suicide: Firdous Ashiq Awan 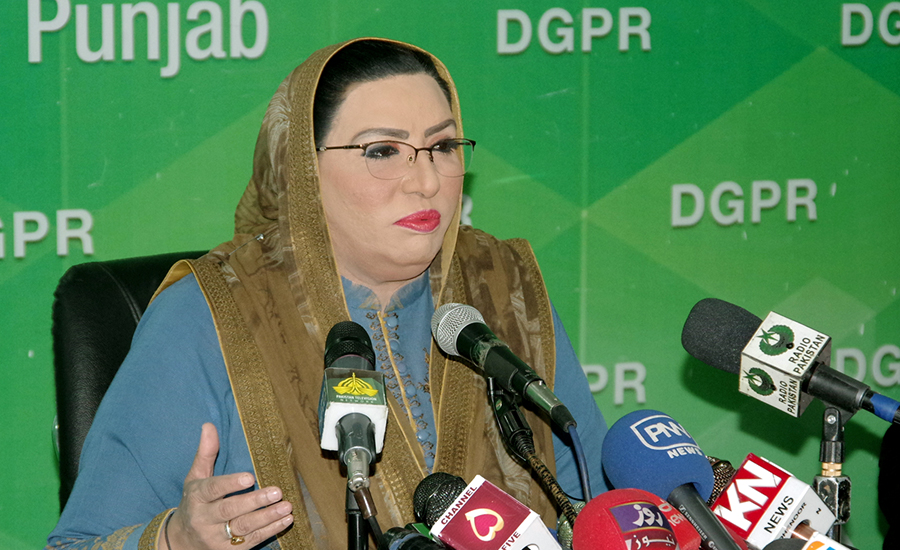 PDM's long march towards Islamabad or Rawalpindi will be suicide: Firdous Ashiq Awan

Reacting to PDM's announcement regarding the long march on Friday, she warned that the opposition needs election which brings them to power.

Firdous Ashiq Awan said that the fake princess and the PDM leadership could not understand that the PPP had deceived them. "Zardari's trick destroyed the PDM which lost its credibility today."

She said that today's press conference was jealously linked to Imran Khan.