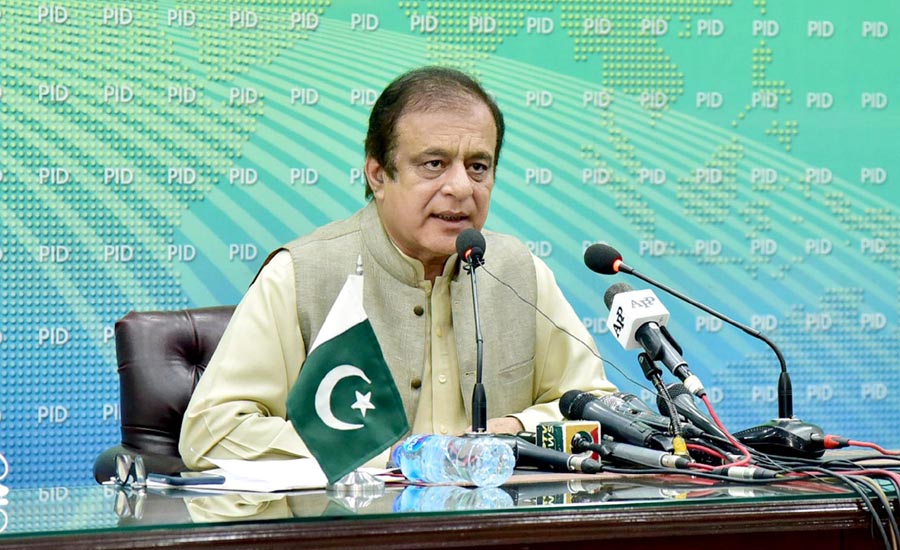 Addressing a press conference on Saturday, he said that the prime minister had asked the opposition to agree to the open balloting and now they were weeping.

"The PDM parties are not sincere with each other and their interests are contrary. The PML-N has stabbed the PPP in the back, while the PPP stabbed Maulana Fazalur Rehman in the back," he maintained.

He said that the PDM was now a story of the past. "The government faces the challenges of redressal of the public grievance. The country is now stable, while long or short march will not affect the government," he added.