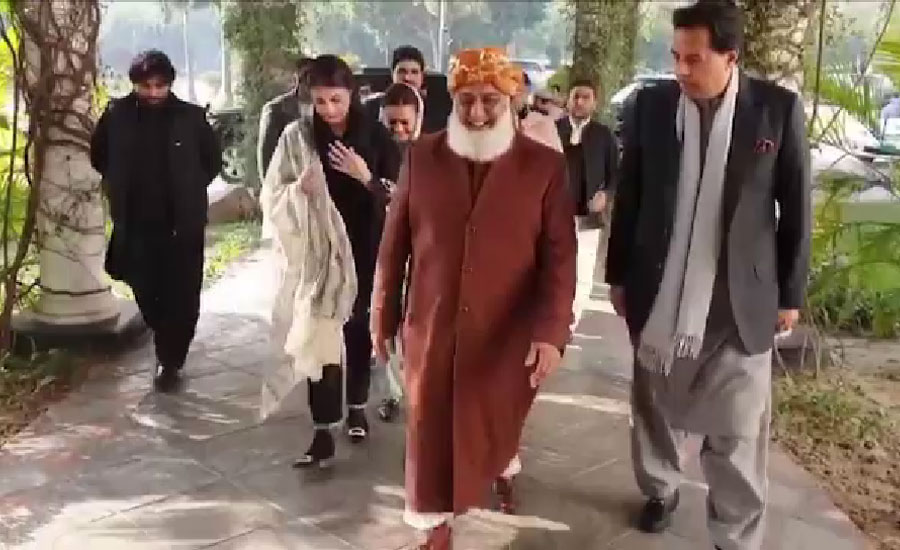 BAHAWALPUR (92 News) – Pakistan Democratic Movement (PDM) on Sunday are all set to hold public gathering against the PTI-led government in Bahawalpur despite the district administration's refusal.

It is noteworthy here that the Bahawalpur administration rejected an application of the PML-N seeking permission to hold a public rally on January 3 following to the rise of of COVID-19 cases and the security concerns.

All the preparations for the rally have been completed as the stage has been made while the venue has also been decorated with flags and banners.

JUI-F chief and PDM head Fazalur Rehman, PML-N vice president Maryam Nawaz and other members of opposition parties will participate in the rally.

The PML-N’s local leadership of Bahawalpur had sought permission to hold a public meeting in the city on January 3 (Sunday). The deputy commissioner Bahawalpur in a letter written to PML-N leadership has maintained that there was credible information about a terrorist attack at the rally, adding that permission cannot be granted to PML-N for the Bahawalpur rally.

The administration further said it cannot allow a rally to be held in the city due to the spike in coronavirus infections in the country.