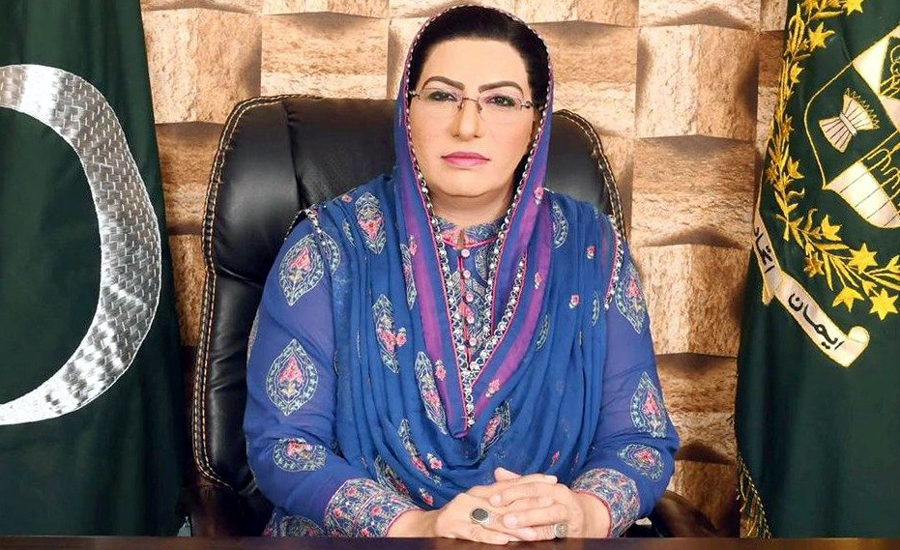 Talking to the media on Wednesday, she said that Asif Zardari had won the championship. "We had already stated that the PPP would not tender resignations at any cost," she maintained.

The SCAM said that those fleeing to London would not return to Pakistan. "Maulana Fazalur Rehman has once again returned empty-handed," she added.

Firdous Ashiq Awan said that Bilawal Bhutto's atom bomb had been dropped on the PDM.