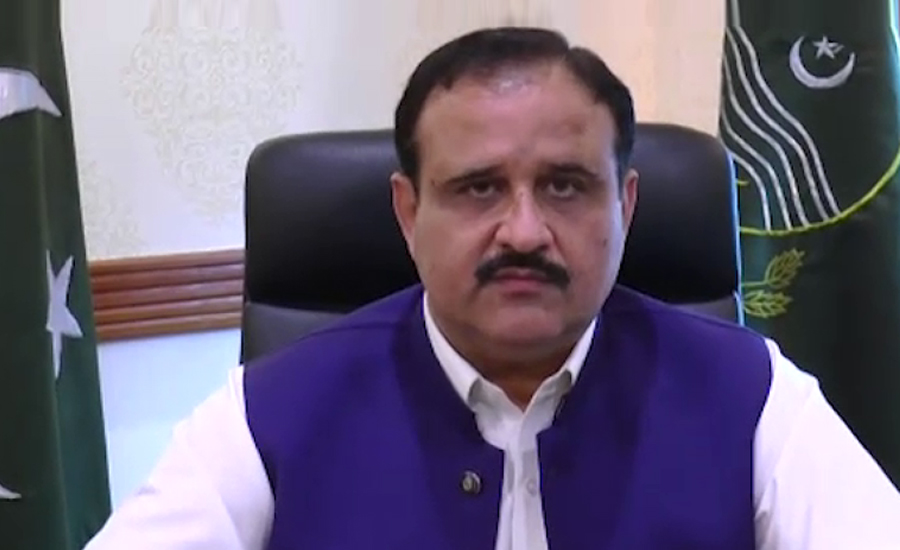 LAHORE (92 News) – Punjab (CM) Chief Minister Usman Buzdar on Friday has said that Pakistan Democratic Movement (PDM) wants to fulfill the agenda of enemies by spreading chaos among the people.

The Punjab cheif minister said those doing propaganda against the government of Pakistan Tehreek-e-Insaf (PTI) should keep this in mind that you cannot serve the people with fake claims.

Earlier, Usman Buzdar has said that the sole agenda of Pakistan Tehreek-e-Insaf (PTI) government is only to serve the people.

In a statement, Usman Bazdar said that those who use hollow slogans have become the story of past. "The politics of anarchy is an effort to halt the national progress but the era of corruption is a part of past and will not return," he added.