Peace in Afghanistan would lead to economic, political benefits for region: FM

Peace in Afghanistan would lead to economic, political benefits for region: FM

TEHRAN (92 News) – Foreign Minister Shah Mahmood Qureshi says it is important for the neighbours of Afghanistan to have continued consultations on the way forward as the peace in Afghanistan would lead to economic and political benefits for the region.

Talking to Iranian President Seyed Ibrahim Raisi in Tehran today (Thursday), he apprised the President on Pakistan's perspective and underlined coordinated approach on the issue of Afghanistan.

The Foreign Minister conveyed heartfelt felicitations to President Seyed Ibrahim Raisi from Pakistani leadership on victory in presidential election and receiving Parliament's endorsement on Cabinet. He reiterated Pakistan's desire to work with Iran in all areas to further strengthen fraternal ties.

In the bilateral context, the Foreign Minister recalled his previous visit to Tehran in April 2021, during which the two countries signed MoU on establishment of Border Sustenance Markets.

Coupled with opening of new border crossing point, he underlined that both the initiatives would improve livelihood of the people in the border region and facilitate movement. 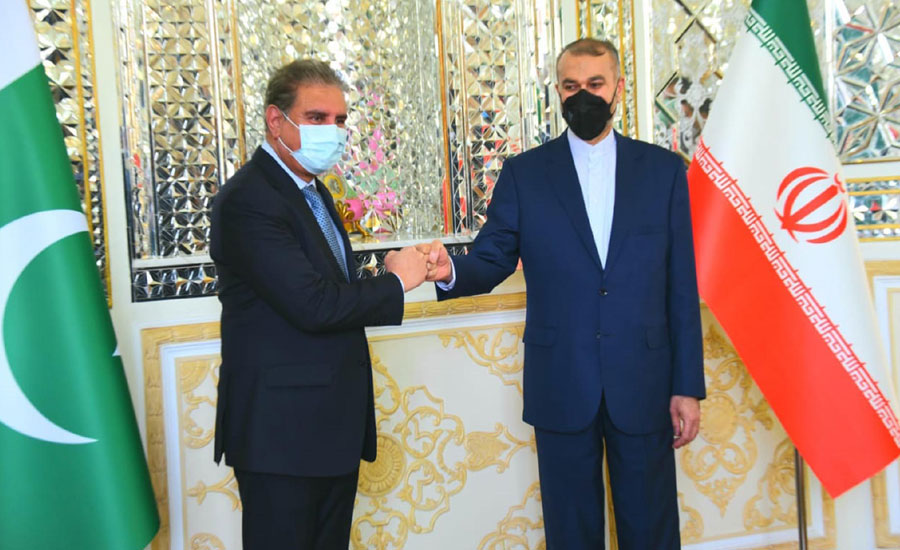 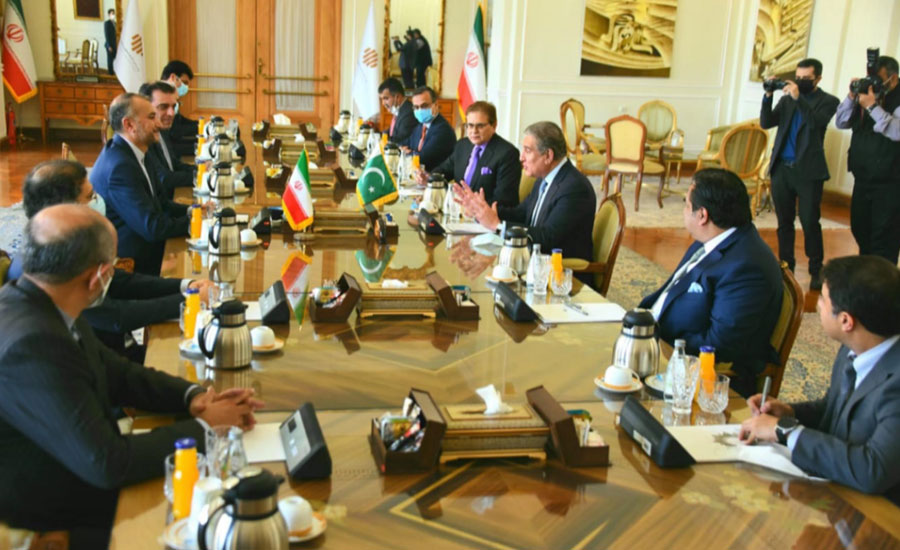