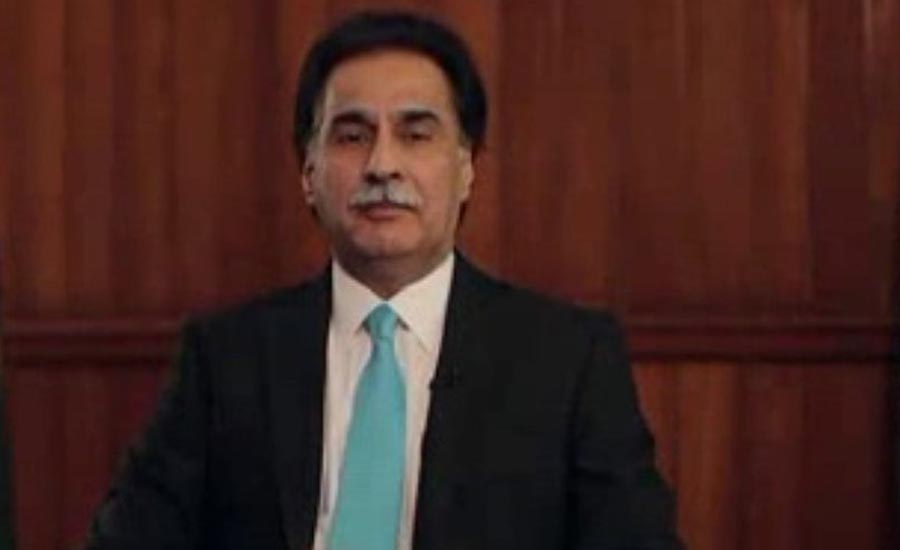 ISLAMABAD (92 News) – National Assembly Speaker Sardar Ayaz Sadiq has on Monday said that there is desire on part of both Pakistan and Afghanistan to improve their relations.

Addressing a press conference in Islamabad on Monday after returning from Afghanistan where he led a parliamentary delegation to meet the Afghan leadership, he said that they didn’t visit Afghanistan to exchange any lists but visited to smoothen the relation between the two countries.

Commenting on their talks with Afghan leadership very positive, the National Assembly speaker said that visit of parliamentary delegation was aimed at reviving contacts between the two neighbors.

Ayaz Sadiq said peace, security and prosperity of both the countries are interlinked.

He was confident that high-level exchanges between the two countries will continue in future as well in order to promote better understanding of each other's issues.

Earlier, a Pakistani parliamentary delegation, representing all major political parties visited Afghan capital of Kabul in a bid to improve ties between the two countries.

Sardar Ayaz Sadiq, speaker of the National Assembly or the lower house of the parliament, was leading the 15-member delegation.