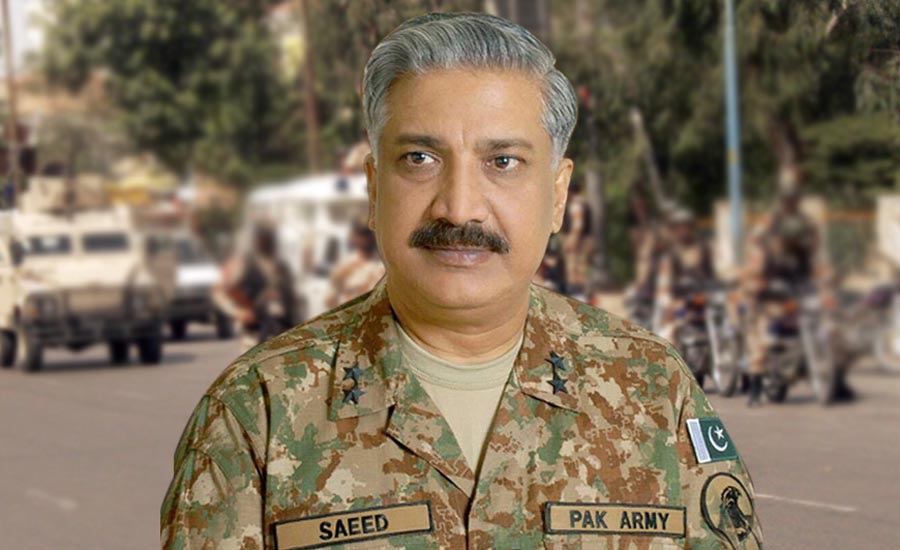 He said this after visiting the Bin Qasim Association of Trade and Industries in Karachi.

Maj Gen Muhammad Saeed said that they were taking every possible step to restore peace in the city.

He said that the Karachiites have also played an important role along with the law-enforcement agencies to restore peace in the city.

On the other hand, the members of Bin Qasim Association of Trade and Industries thanked the paramilitary force for the security measures for traders.