PEMRA orders TV channels to go off air during operation 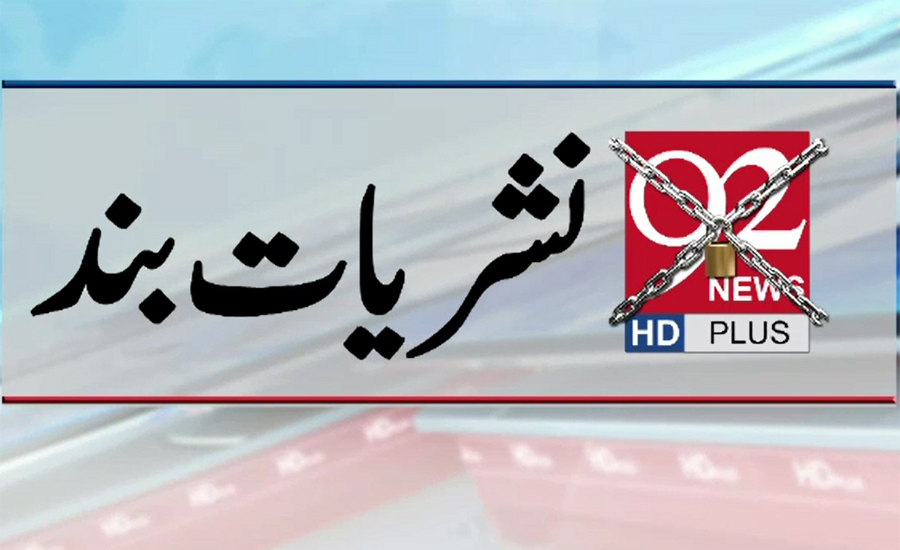 PEMRA orders TV channels to go off air during operation

ISLAMABAD (Reuters) – The Pakistani authorities ordered private television channels to go off air on Saturday during a police and paramilitary operation against protesters in the capital. The suspension was ordered by the Pakistan Electronic Media Regulatory Authority (PEMRA) for violating media regulations showing live coverage of a security operation, a statement from the regulator said. Moreover, Facebook, Twitter and YouTube were suspended across the country.